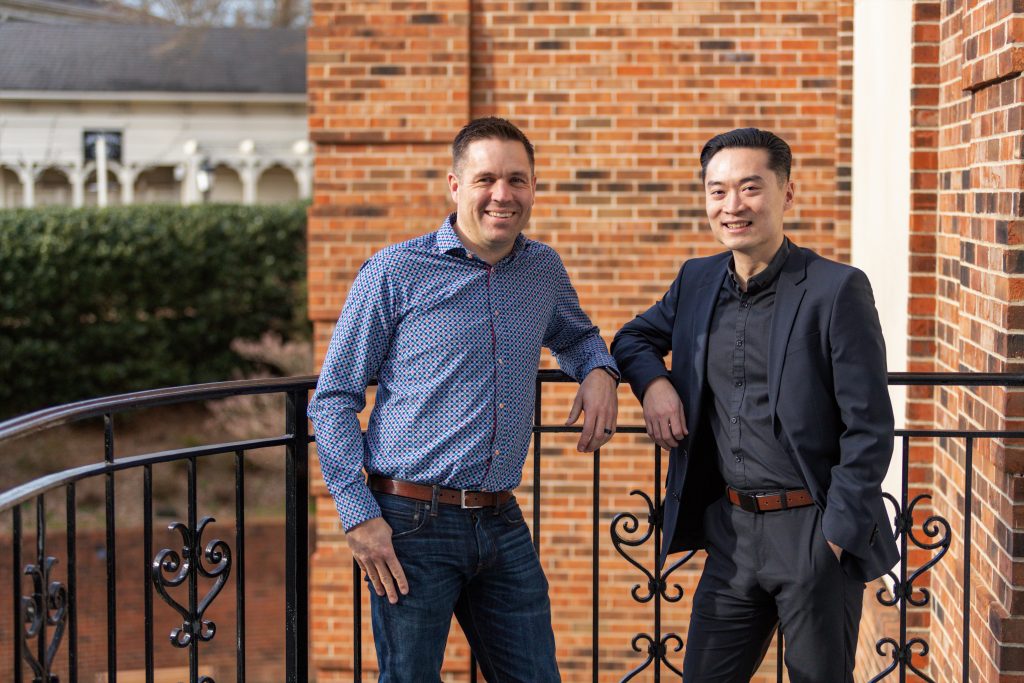 A city on the move, Calgary is in the midst of a transformation into a smart city, taking advantage of the latest in security and situational awareness technology and harnessing it to improve not only security, but services that reach deeper into its infrastructure, like transportation, energy management and potentially a lot more.

To get there, the City of Calgary needs business partners — companies and organizations it can rely on for service delivery and sound advice.

One of those partners is the Calgary office of Convergint Technologies, an integration services company with locations across the globe. For its role in helping Calgary select and install new security technology and for having a proven track record of partnership with the municipality, Convergint has been named as Integrator of the Year 2019, sponsored by Anixter Canada, by SP&T News’ editorial advisory board.

Convergint is one of four major integrators qualified by the City of Calgary to work on large projects. A city the size of Calgary generates a dozen or more security integration projects at any given time, says Alex Lee, security advisor, corporate security, City of Calgary. The work is divided up between Calgary’s qualified integrators based on an open bid process. Where Convergint has really shined, says Lee, is in its consistent dedication to bringing best of breed technology to the table and going the extra mile in the early stages of a project — even when there’s no guarantee that Convergint will be the integrator of record.

Lee says the city favours a shoot-out approach to new technology, and employs a proof of concept methodology when trying out different solutions.

Like many major organizations, Calgary is in the midst of transitioning its legacy equipment over to the latest in network technology. A major undertaking was upgrading its analogue cameras, which numbered over 1,000, to IP-based systems — a key component in its ambition to adopt a smart city approach. In short, it needed new cameras and a new video management platform upon which to build.

Lee says Calgary invited multiple integrators to showcase VMS technology, which would be tested in the city’s lab environment to assess their worthiness and suitability. It was Milestone Systems’ XProtect Corporate that was ultimately successful — an open platform VMS that Convergint brought to the process.

“We did a VMS shootout before deciding on Milestone, and Convergint was a big part of that,” says Lee. “We went out said, ‘We’re looking for a new VMS … this is what we’re expecting our VMS to do.’”

“The biggest reason they went to Milestone was the depth of integration it offered with other third-party platforms,” adds Mark Sheahan, account executive, Convergint Calgary. “They wanted to open up to more integrations and ultimately it was leading to a smart city play.”

Lee emphasizes that Convergint was always willing to put in the legwork when it came to the proof of concept phase of any new technology — a process that in would no way guarantee they would ultimately be the firm installing it.

“We’ve been running several POCs (proof of concepts) with Convergint. They’re the ones stepping forward and saying, ‘Hey this would be a good solution for what you guys are looking for,’” says Lee. “They weren’t guaranteed the sale, but they were still going above and beyond.”

Convergint successfully bid on several projects that include Milestone technology, a platform that has become a foundational software for the city, in addition to its Lenel access control platform and Commend intercom system.

Convergint also brought another major piece of the puzzle to the City of Calgary: Axis Communications’ surveillance technology.

Prior to Milestone going into production for the city back in 2016, Calgary was still installing analogue-based security cameras, according to Lee. After Milestone, it was a different scenario altogether and IP came sharply into focus.

“They did an assessment on Axis, and I can say that Convergint brought Axis to the city,” says Sheahan. “We worked with the city and through a selection process, they were chosen as best of breed. When you look at the value of the offering versus the price, they scored highest.”

Lee agrees that Convergint was instrumental in bringing Axis to Calgary. The city has installed numerous Axis models for different applications, including high-resolution, multi-sensor, PTZ systems, thermal imaging cameras, along with Axis radar detectors and the company’s Perimeter Defender video analytics platform — the latter, when integrated with Milestone’s VMS can be utilized as an intrusion detection tool. (Many of these details were included in the Convergint Integrator of the Year nomination, which was submitted by Milestone Systems on behalf of Convergint.)

Two major integration projects undertaken by Convergint for the city are the Glenmore Water Treatment Plant, which provides more than one million Calgarians with reliable drinking water, and a Calgary facility which is used by the city’s road unit to store light post stanchions, copper wire, fibre and other valuable supplies. Both involved deployments of Axis technology integrated with the Milestone VMS.

The Glenmore project in particular was a huge undertaking, adds Lee, representing more than one million dollars in security equipment and was likely the city’s largest security project since a CCTV upgrade for Calgary’s Light Rail Transit (LRT) in 2011. (Coincidentally, that project, conducted by integrator Contava — now part of the Paladin Technologies group — was recognized with the Integrator of the Year award that year.)

“Basically it was one project at a time — upgrading or putting in new Axis cameras on the Milestone systems — building out the platform with every new project that they do and every retrofit,” says Sheahan of Convergint’s long track record with the city. “Alongside that, just trying to bring them as many new technologies as we could to assess or to adopt.”

Lee lauds Sheahan for his dedication to this process and Calgary’s proof of concept approach to new technology. “Mark has been a big, big player in that.”

A technology discovery, again brought to the table by Sheahan, could be a potential game-changer for the City of Calgary: Live Earth, a GIS-based (geographic information system) data visualization system that conveys information via mapping software. It can be integrated with multiple sources, including Milestone surveillance data, traffic information, Doppler radar (for weather mapping), as well as potentially many others.

Lee says Calgary had been looking for a PSIM-type (physical security information management) solution for a long time.

“We hadn’t heard of Live Earth,” says Lee. “It was something Mark had seen at a [Milestone Systems] conference. He came back and said, ‘I know you guys are looking for some PSIM software — you wouldn’t believe what I just saw.’”
“It can ingest thousands of points of data at any time of the day and then it maps them. The map is interactive,” explains Sheahan. “It has a touchscreen interface. If you want to see a camera, a weather update, something that’s going on in traffic, you basically just use the touchscreen and the map. You can geofence, you can locate, you can plan operations.”

From there, Live Earth was submitted to Calgary’s customary proof of concept process and once deemed successful, became part of a larger project to upgrade the city’s Integrated Security Control Centre (ISC).
Again, it was submitted to an open tender process and Convergint won the bid. “It was a win-win for everybody. That just shows you the legwork that Mark at Convergint put in. He’s not even banking on the fact that he will win the bid,” says Lee.

Calgary has an award-winning GIS team that has mapped practically every inch of the city — everything from the electrical grid to sewer pipelines. Lee explains that the department was able to integrate its existing data into Live Earth and populate it almost immediately.

Through Live Earth, Lee says he can envision a future when Calgary’s security department becomes even more instrumental in the city’s day-to-day functions.

“We’re doing huge, huge things with this situational awareness software. We have some grand plans to use it not just for security but for logistical and operational efficiencies as well,” he says.

“I think it’s going to be used much, much more than as just a piece of security software, which is what I’m aiming for. We’ve got to look outside the box of just security and how we can really utilize our excellent map of the city and our cameras throughout our city.”

Convergint has been a valuable partner throughout the smart city transformation, says Lee. Since every security project that’s tabled by the city must be submitted to an open bid process, there is never a guarantee of work. But that’s never interfered with the long-term relationship between the integrator and the municipality.

“There’s a couple of projects that Convergint didn’t win the bid on,” he says, “but they put their best foot forward — listening to our needs and our wants and putting their ear to the ground and bringing us reliable solutions.”