Wurldtech, a GE-owned Canadian company, is exhibiting for the first time at ISC West as part of the Connected Security Expo. 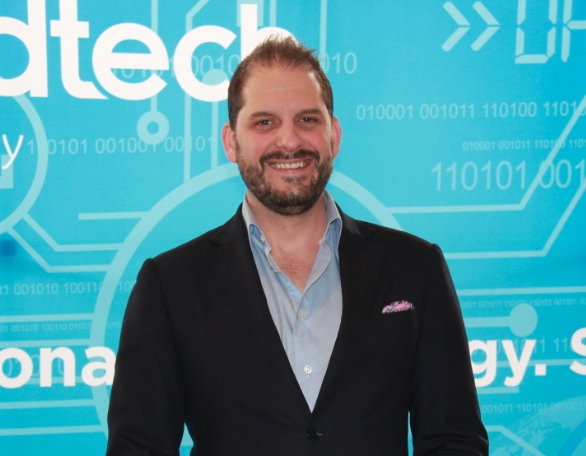 Wurldtech produces cyber security solutions for critical infrastructure to protect key assets in industries like oil and gas, transportation and health care. The timing was right, says Nate Kube, chief technology officer, to exhibit at ISC West given the amount of crossover occurring between physical and data security. For critical infrastructure, that transition is occurring as physical security solutions like surveillance are being bolted on to existing systems.

Wurldtech introduced industrial managed security services provider (iMSS) services earlier this week which the company says is designed to provide threat detection and remediation in an operational technology network environment. Critical systems connected to other IT or business systems (including, for example, surveillance) are potentially exposed to weak points necessitating a more robust solution.

The hardware and operating systems running critical infrastructure are quite different from basic IT enterprise systems. “You’re not going to take down a nuclear power station by not running a patch,” says Kube. But any system that could potentially introduce a vulnerability must be scrutinized. An IP-based surveillance solution that isn’t properly installed in a sensitive environment (such as leaving passwords at the manufacturer’s default) represents a potential compromise to the system.