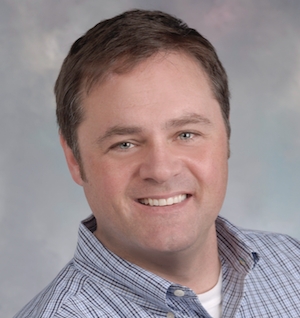 Rusty previously worked for Winsted in the role of sales manager for the Winsted Custom Division, which he held for the past eight years. In his new position, Rusty will be responsible for managing Winsted’s dealer network in the southeast region of the U.S. Rusty will be based in Atlanta and work with dealers that service the security, broadcast and presentation markets within a six-state area.

In addition, Rusty will be responsible for direct sales to integrators who are involved in the process control and distributed control systems markets. With his promotion, Rusty will continue his efforts managing projects for the Winsted Custom Division and serve an instrumental role in new product design.

“Rusty’s past experience gives him great insight into the requirements needed to design control room environments that meet our customer’s needs,” said Wayne Cook, vice president of sales at Winsted.

A graduate from Auburn University, Rusty previously worked as an industrial designer.