WatchNET Inc. has hired Roman Dabrowski, RCDD, as Canadian Vice President Sales and Operations. Dabrowski comes to WatchNET with a strong background in security and telecommunications from companies such as Ingram Micro and Bell Canada. 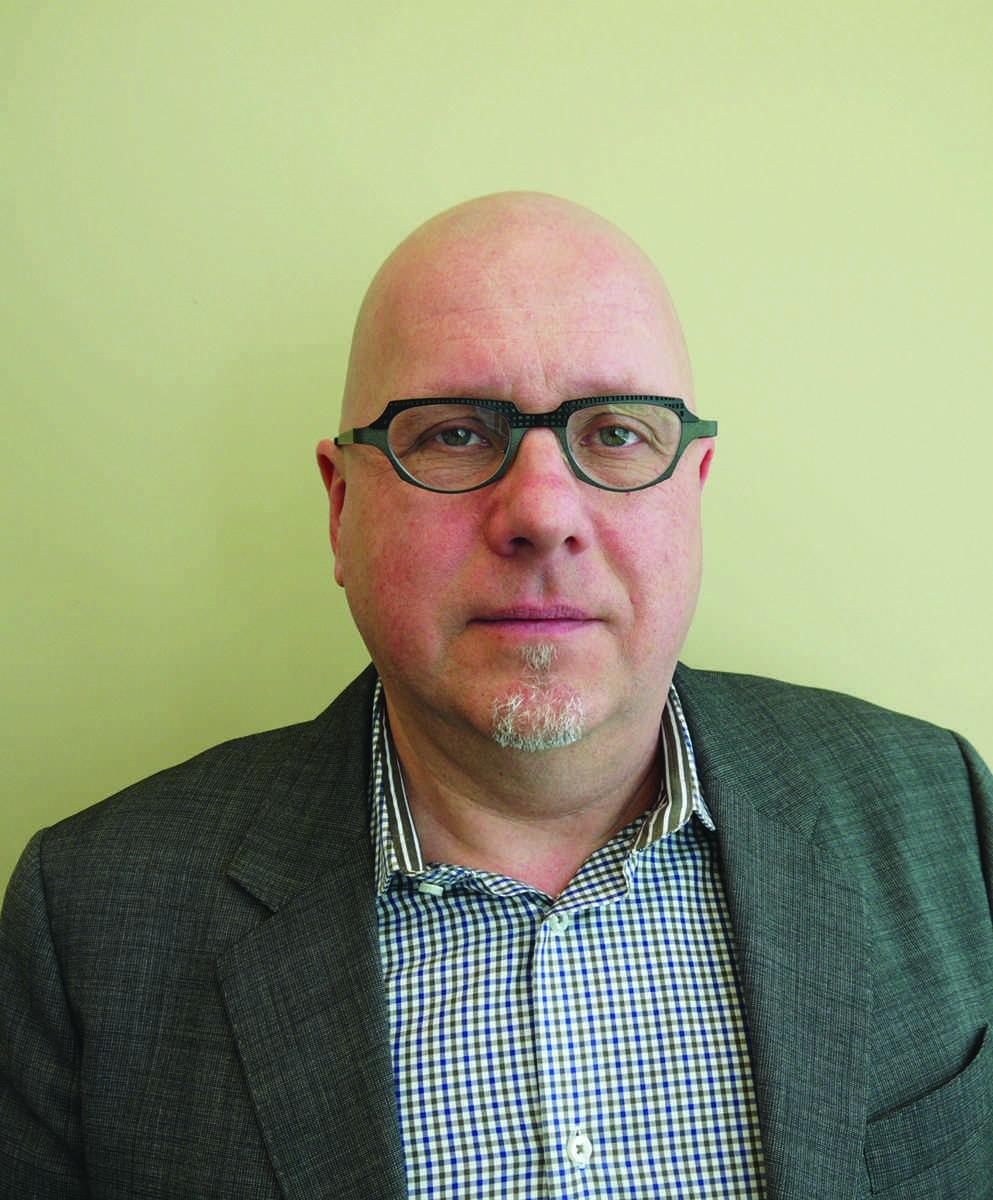 He is a long term member and supporter of CANASA & BICSI, was a previous BICSI Canadian Regional Director and holds a BICSI RCDD certification. His role as Canadian VP of Sales and Operations will involve developing strategies and tactics to grow WatchNET business and help distribution partners and dealers in continued success.