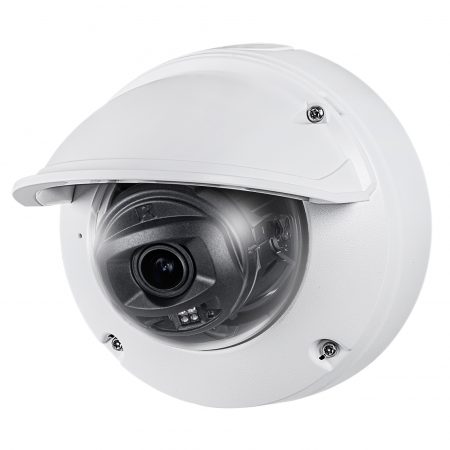 “Our new indoor and outdoor network cameras deliver 1920×1080 resolution at up to 60 fps with two lens alternatives: a wide 2.7-13.5 mm lens for surveillance of broad areas, and a telephoto zoom 5-50 mm lens for surveillance from a distance,” said David Liu, President of VIVOTEK USA, in a statement. “These well designed cameras feature the latest VIVOTEK SNV, WDR Pro and Smart IR II technology to present clear image quality in both low light and high contrast environments.”

According to company, the new mechanical design has made installation easier. Featuring wireless access via the supported proprietary Wi-Fi dongle, the view angle and position can be easily adjusted during installation.