Virdi says it has developed an access control solution in collaboration with Avigilon. 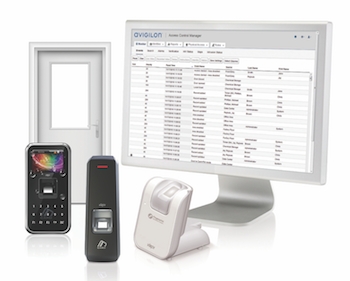 According to Cory Bellamy, Virdi International managing director, Avigilon’s existing access control system, which includes card and mobile-based access, is positioned to bring an additional layer of authentication to its customers with biometric reader integration. “Virdi International was asked by a number of its partners to develop technology that would allow integration into the Avigilon platform. Both ViRDI card and biometric readers are now supported in this current solution.”

Bellamy says that Virdi has developed Biometrics Enrollment Manager software that integrates into Avigilon’s ACM software. This will also allow users to add their biometric data to their identity credentials within the ACM software.

Virdi’s USB fingerprint readers can be connected to client machines for enrollment and users can configure and manage biometric identities directly from Avigilon’s ACM software.

The new integrated solution will be available to customers in the third quarter of 2017.