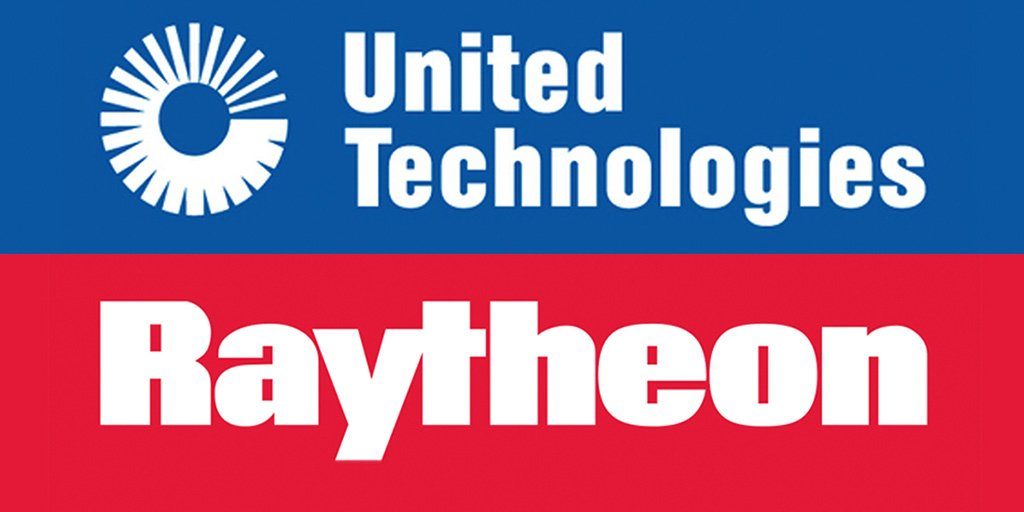 Raytheon Company and United Technologies Corp. (UTC) have entered into an agreement to combine into what the companies describe as an all-stock merger of equals. The merger of Raytheon, one of the world’s largest defence companies, and United Technologies, one of the world’s largest aerospace companies, comprised of Collins Aerospace and Pratt & Whitney, will create a combined company with approximately US$74 billion in pro forma 2019 sales.

Reuters pegs the resulting entity as a US$121 billion company in total revenue, which would make it the world’s second largest aerospace company by sales behind only Boeing. The combined company, to be headquartered in the greater Boston metro area, will be named Raytheon Technologies Corporation and it will exclude Otis and Carrier, which are expected to be separated from United Technologies in the first half of 2020, as previously announced. Carrier will comprise HVAC, refrigeration, building automation, fire safety and security products. David Gitlin was named Carrier’s president and CEO earlier this month. He was previously COO of Collins Aerospace.

Upon completion of the merger, which has been unanimously approved by the boards of both companies, United Technologies shareowners will own approximately 57 per cent and Raytheon shareowners will own approximately 43 per cent of the combined company. The merger is expected to close in the first half of 2020, following completion by United Technologies of the Otis and Carrier separations.

“The combination of United Technologies and Raytheon will define the future of aerospace and defence,” said Greg Hayes, United Technologies chairman and CEO. “Our two companies have iconic brands that share a long history of innovation, customer focus and proven execution. By joining forces, we will have unsurpassed technology and expanded R&D capabilities that will allow us to invest through business cycles and address our customers’ highest priorities.”

Together, the companies will have a combined annual company and customer funded seven technology Centers of Excellence, and over 60,000 engineers. Areas of joint advancement include, but are not limited to: hypersonics and future missile systems; directed energy weapons; intelligence, surveillance, and reconnaissance (ISR) in contested environments; cyber protection for connected aircraft; next generation connected airspace; and advanced analytics and artificial intelligence for commercial aviation.

Raytheon plans to consolidate its four businesses into two businesses to be named Intelligence, Space & Airborne Systems and Integrated Defense & Missile Systems. The new businesses will join Collins Aerospace and Pratt & Whitney to form the four businesses of Raytheon Technologies. “Raytheon Technologies will continue a legacy of innovation with an expanded aerospace and defense portfolio supported by the world’s most dedicated workforce,” said Tom Kennedy, Raytheon chairman and CEO.

The combined company’s board of directors will be comprised of 15 members, consisting of eight directors from United Technologies and seven from Raytheon, with the lead director from Raytheon. Tom Kennedy will be appointed executive chairman and Greg Hayes will be named CEO of Raytheon Technologies. Two years following the close of the transaction, Hayes will assume the role of chairman and CEO.

This article originally appeared on Wingsmagazine.com. SP&T News and Wings are both published by Annex Business Media.