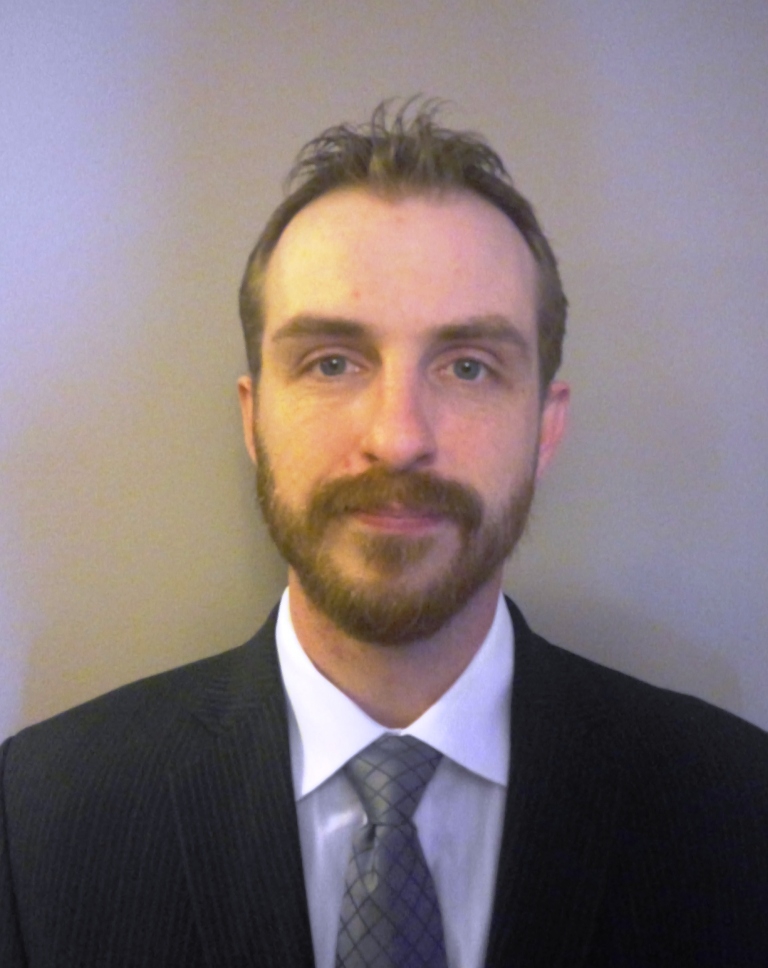 Strem will be working with Barry Taylor, regional sales manager for TOA Canada in the Western provinces, in anticipation of Taylor’s pending retirement.

“I am looking forward to having Warren on our team working with Barry,” said Rico Lucia, CSP, general manager, TOA Canada. “Barry has been a valuable member of our staff for the past 31 years and has a lot of knowledge to pass along to Warren. I feel that this structure will provide our loyal customers with the utmost customer service during the transition of Barry’s upcoming retirement.”