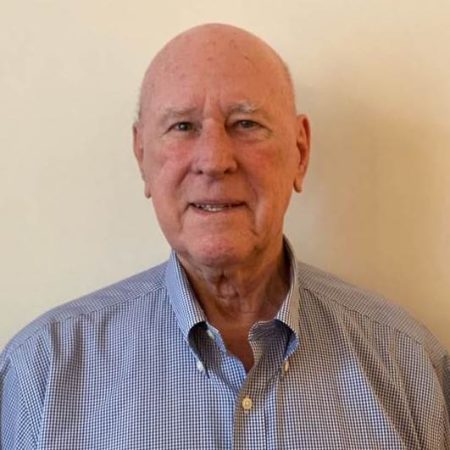 The Monitoring Association (TMA) recently recognized the contributions of one of its past presidents with its highest award, the Stanley C. Lott Memorial Award.

The award was presented to past president Robert R. Bean, formerly of Alert Alarm of Hawaii, by immediate past president Don Young earlier this month.

The Stanley C. Lott Memorial Award was established in 1991. “Two words that epitomized Stan Lott’s character are integrity and dedication. These words, likewise, can be attributed to this year’s award winner today,” said Young in a statement released by TMA. “As chair of the Membership Committee, the award winner was a driving force to increase TMA membership, including international members. Countless hours were devoted to TMA’s interests in ESX, which served as TMA’s Mid-year Meeting for a number of years. He is truly all that Stanley Lott represented.”

“I am humbled,” said Bean, who accepted the award via Zoom “This is the highest honour that TMA can bestow on any member. Putting me in the category along with the other previous honorees is definitely humbling. I thank TMA very much for this great award.”

Bean sponsored the TMA board dinner for many years, first through his company and in later years, personally. During the his tenure as TMA president, he purchased a home in New Jersey to be closer to TMA staff in Virginia.