The Thread Group has expanded its presence across the connected device industry, by bolstering its board of directors and membership, deepening collaborative efforts, and appointing a new president. 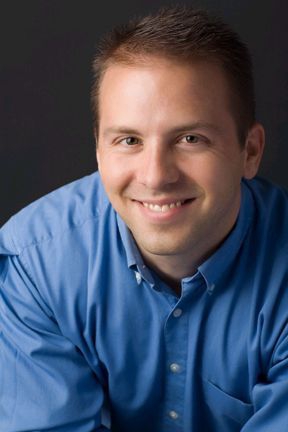 The Thread Group appointed Grant Erickson, principal software engineer at Nest Labs, as its president, to oversee the alliance’s effort in establishing a low power, secure, and scalable networking foundation for the connected home

Erickson comments: “The Thread Group has gained incredible traction since its inception in 2014. In less than two years, we’ve grown our membership to more than 230 innovative companies, released the Thread specification and launched a beta version of the Thread Certification Program.”

The group further bolstered its international footprint by adding France-based Schneider Electric to its board of directors. Schneider Electric, the global specialist in energy management and automation, joins the board alongside two other European-based companies: OSRAM and Somfy.

The Thread Group’s membership continues to expand globally, as a number of companies with international interests have joined the alliance in recent months.

To further streamline technologies, improve device interoperability and to enhance the end user’s experience with connected devices, the Thread Group is actively collaborating with organizations across the Internet of Things spectrum.

Specifically, the ZigBee Alliance and the Thread Group are collaborating on a roadmap that incorporates the Thread Group’s networking layer with the ZigBee Alliance’s comprehensive applications layer. The solution will be provided by the ZigBee Alliance and will include necessary specifications, branding, and a complete test and certification program. The goal is to release the solution during the third quarter of 2016. This collaboration will meet the demand for IP-based, low-power radio frequency communications in the smart home and other IoT markets.