Features
The 5 D’s of perimeter protection 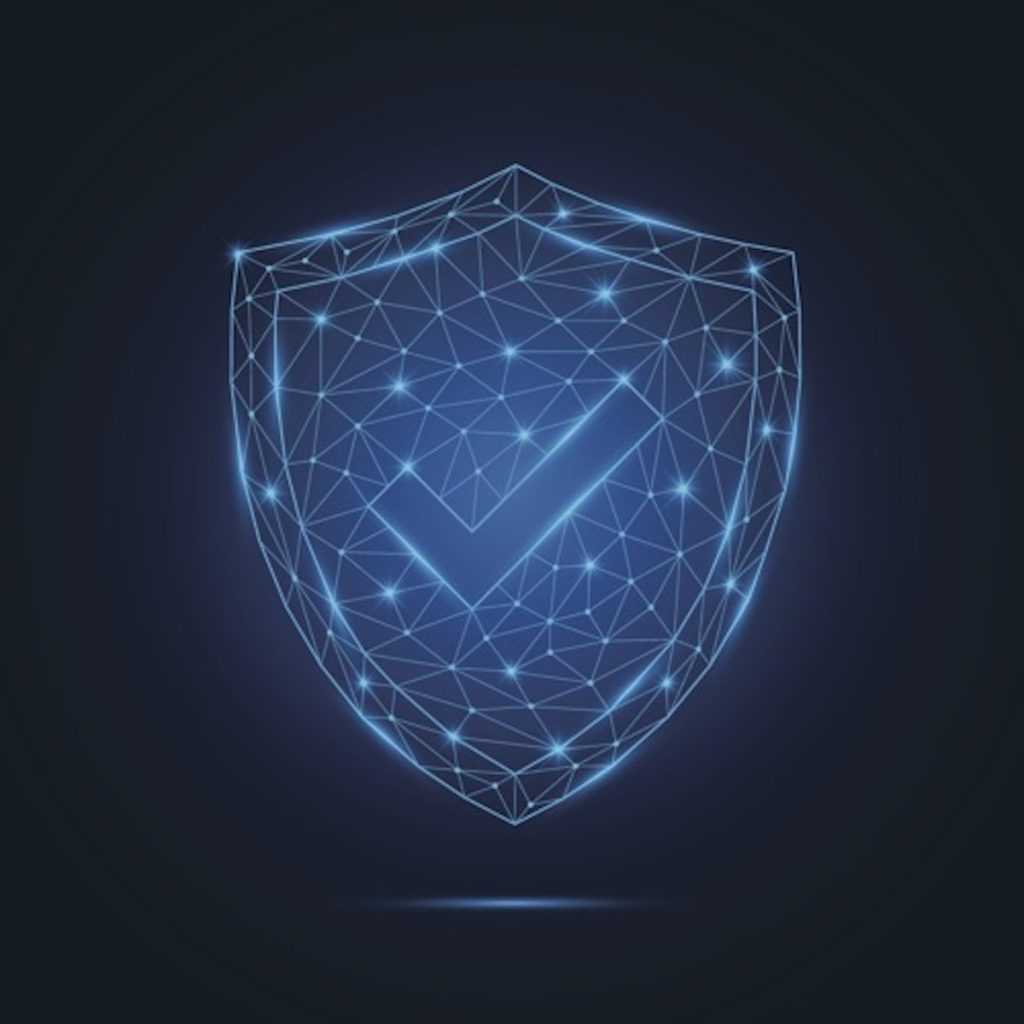 Growing threats to the perimeter seem to have outpaced traditional security methods, and the role of physical security has evolved into a multi-layered security system to be effective against these threats.

Adopting a multi-layer perimeter protection strategy that integrates multiple sensors and central software for expanded coverage, accurate threat intelligence and real-time intervention is paramount to creating and sustaining a robust, reliable and effective PIDS. As novel threats to physical perimeters continue to proliferate, the responsibility lies on security personnel to design end-to-end, future-proofed PIDS capable of deterring, detecting, denying, delaying and defending against intrusion threats long before they’re able to reach the perimeter. Each of these capabilities comprise what is known as the five D’s of perimeter protection.

First, implementing Crime Prevention Through Environmental Design (CPTED) strategies will aid in deterring breach attempts at the perimeter. CPTED utilizes both structural and environmental elements toward building a secure perimeter. This includes installing fences, gates and using barbed wire. Other tried-and-true practices include planting tall shrubbery to ensure visitors walk along certain pathways that are better monitored and well lit. CPTED strategies can also include winding roads leading up to the facility to dissuade vehicles from approaching at high speeds. Also, often having a visible and prominent security system can be a deterrent.

When it comes to perimeter security, one of the best available strategies for detecting and classifying intruders is deploying field-proven sensors that perform even in demanding environments. Airports, for example, occupy vast amounts of land and have perimeters that span several kilometers. These transportation hubs also operate 24/7. As such, they require solutions that can monitor the premises and detect unauthorized personnel and vehicles around the clock. Here are a few examples of high-performing sensors for outdoor and perimeter applications.

With 360-degree site coverage, radars can quickly detect personnel and vehicles from hundreds of meters away in almost any climate, weather or lighting conditions and scan the entire property every second. Radars provide early warning of intruders prior to them breaching the perimeter. Once a radar detects a target of interest, it identifies the coordinates, and if integrated with a pan-tilt-zoom security camera, will direct the PTZ camera to slew directly to that target. Using a PTZ camera, security operators can see a visual of the target to allow for further threat assessment.

Thermal security cameras are optimal perimeter cameras that pair well with radar, as they enable security personnel to see intruders in adverse conditions. A thermal security camera can detect tiny differences in heat signatures of objects, people, plants, etc. — even as small as 0.01°C — and display these differences as high contrast images in shades of grey or with different colour palettes. As a result, thermal cameras produce images even in total darkness as well as in light rain, fog or smoke.

AI-driven multispectral cameras, featuring both thermal and optical imagers, are even more comprehensive options for perimeter systems. Featuring built-in convolutional neural network (CNN) based video analytics, these cameras improve intrusion detection accuracy. They do so by classifying human and vehicle threats moving at high or low speeds and minimizing false alarms, which lowers the overall total cost of ownership for the system. CNN analytics have been shown to reduce false alarms by 60 per cent in a sample of 100 unique scenarios including noise motion from shaking trees, animals that trigger as humans or vehicles, rapid changes in a camera’s AGC, flat field correction events, as well as a shaking camera.

Perimeter sensors with AI-driven analytics in conjunction with access control systems significantly strengthen the ability to deny entry to unauthorized individuals. Also, deploying technologies such as video intercoms, card readers, biometric technologies and turnstiles that reduce piggybacking help ensure that only verified employees or visitors can enter the facility. Consider a data centre, for example. When individuals walk further into a data centre facility — from escorted areas to data centre rooms and to the data centre cabinet — identity authentication is critical.

If an intruder does breach a facility, security personnel must be able to quickly review video in real time to locate the individual, gather important scene details to share with law enforcement, and record evidentiary-class video for incident reports. A well-designed video management system helps security operators do this quickly and efficiently.

However, when a security system integrates multiple types of technologies, the solution may require higher-level management software to give operators a global view of all threats and data. With a physical security information management (PSIM) solution, operators can easily aggregate data from perimeter, radar, video and access control systems; track all targets on map displays; send alerts to law enforcement; and if necessary, initiate lockdown procedures to seal off critical areas and isolate an intruder. Two-way audio devices connected to a perimeter system can be programmed to play a pre-recorded audio message to alert the intruder that they’re being surveilled. Bi-directional audio devices also enable remote operators to “talk down” an intruder on the ground and communicate that the authorities are on their way.

If all attempts to deter, deny entry to and mitigate the actions of an intruder have failed, the final step is apprehension. This is when security teams and law enforcement are dispatched to the area. Sharing video, GPS coordinates, audio clips and other situational awareness data from the security system with first responders is critical so that they can determine the best tactical approach for arrest. If responding to an aerial threat, this step may involve neutralizing an adversarial drone through jamming — which disrupts RF and GPS communication links — or spoofing — which deceives signals to the drone’s receiver to render it inoperable.

At the digital level, strong perimeter security plans should also account for cyber threats to edge devices. Implementing cyber-hardening technologies such as network monitoring software, end-to-end encryption between archivers and cameras via Transport Layer Security, and the elimination of backdoors are a few best practices.

Combining these practices to form a single, coherent and interconnected security strategy ensures mission critical facilities are optimally protected. Enhancing this kind of resilience can be achieved through the multi-layering of PIDS and the deployment of AI-enhanced solutions that anticipate and respond to incidents, accidental or not, to establish and sustain a healthy, continuous productivity in Canada’s most valuable assets in critical infrastructure.

Emil Toutrakanov is the national sales manager for Canada at Teledyne FLIR (www.flir.ca).