According to the Canadian Security Association, Heather Terrence has stepped down from her role as the organization's executive director effective immediately, citing personal reasons for her departure. 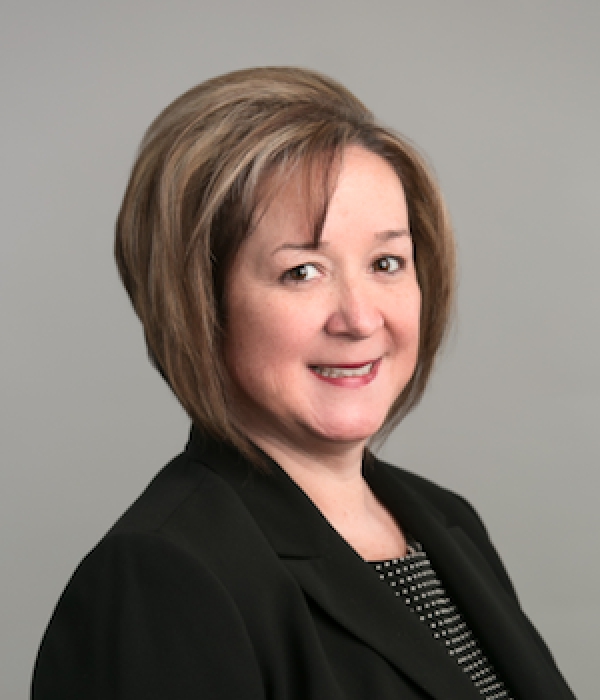 Terrence had been in the role less than a year. CANASA announced her appointment in November of last year and her official start date was Jan. 4, 2016. Terrence came to CANASA after more than 13 years at the Toronto-based Financial Planning Standards Council — her last role there was as vice-president of operations. Terrence replaced JF Champagne who left the organization to take on a senior role with an Ottawa-based automotive association.

According to CANASA’s national president Richard McMullen, in the short term Terrence’s duties will be met by three CANASA directors until a replacement can be found: Danielle Paquin, Directrice régionale, Steve Basnett, director of trade shows, and Stéphanie Roy, director of marketing, communications and membership.

McMullen says the organization is grateful for Terrence’s contribution to CANASA during the her time there. “As I’ve communicated to our membership, we’re obviously appreciative of the efforts she has made during her time with us and we wish her all the best.”

Just prior to Terrence’s official start date with CANASA, she told SP&T News that she planned to execute a four-part strategy: clarify goals for the organization, empower its employees and volunteers to act on those goals, provide them the flexibility to pursue objectives and achieve financial stability as an organization.

McMullen said it’s too soon to assess Terrence’s legacy, but “I can tell you that she moved quickly and addressed a lot of opportunities for improving CANASA and we’ll move forward with a lot of strategic imperatives that were worked out through the [national] board as well.”

He added that Terrence had a positive impact through outreach efforts, particularly in working with Authorities Having Jurisdiction (AHJs) and other associations.

“My expectation is that the team is going to continue that and move those things forward.”

CANASA will hold a national board meeting on Oct. 18, the eve of the organization’s largest regional conference, Security Canada Central, held in Toronto.

“It gives the board an opportunity to determine what direction they want us to go,” said McMullen.