B.C.-based telecommunications and IT company Telus has acquired Price’s Alarms, a Victoria, B.C.-based alarm and security business serving customers across B.C. and parts of Alberta.

According to a Telus statement supplied to SP&T News, “We are excited to welcome Price’s customers and team members to the Telus family. This acquisition enables Telus to serve even more customers with our best-in-class security services and products for residential customers and businesses, backed by the strength of our Telus PureFibre and wireless networks. Over the coming months, we will integrate Price’s operations with our Telus Smart Security & Automation business, bringing better convenience, peace of mind, safety, and value to our new customers.” 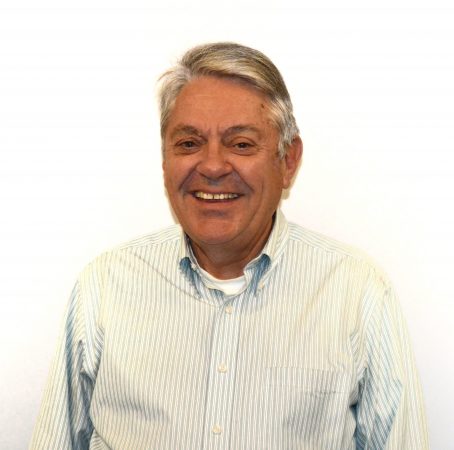 Price’s Alarms serves approximately 40,000 customers, a mix of residential and commercial clients, across most of B.C. as well as the Edmonton market. The company has offices in Victoria, Duncan, Nanaimo, Courtenay and Burnaby in B.C. and Edmonton in Alberta. Price’s operates a ULC-certified monitoring facility that opened in 2013.

Price’s president Bob Price told SP&T News that the company’s customers have been notified of the new ownership and it’s business as usual for now. “It’s carrying on just as it did before…. Now we’re owned by Telus but it’s functioning as it always did under the name Price’s Alarms,” he said.

The Price’s company dates back to 1895 when it was established as a locksmith business by Bob Price’s grandfather and was passed through the generations. Bob Price became involved in the 1970s, joining his brother and father in the family business. He worked in the company’s locksmith business and fledgling alarm business and was part of the security industry’s tremendous growth through the 80s, 90s and beyond. Price said he will stay on with the organization during the Telus transition, but the timing was right for him to begin stepping away and spend more time with his family.

Price was named to SP&T News’ security industry Hall of Fame in 2015, its inaugural year.

Telus has made several other major acquisitions in the alarm and security market in recent years. Among those transactions, Telus acquired AlarmForce Industries operations in Western Canada from BCE in 2018 and acquired ADT’s Canadian business in 2019 for approximately $700 million, a deal that added approximately half a million customer accounts.