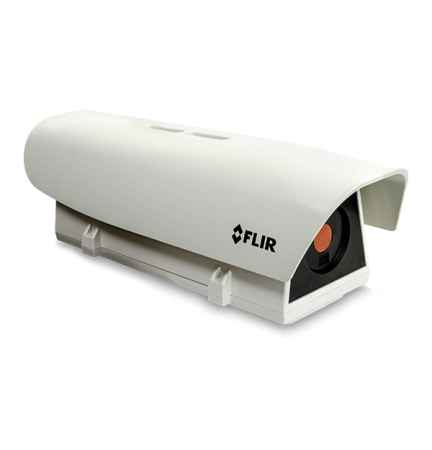 Featuring a protective IP67-rated housing designed to withstand temperatures between -30° to 50°C (-22° to 112° F), the A500f/A700f cameras are designed for harsh environments. In addition, the cameras use a single power-over-Ethernet (PoE) cable for both power and communication, helping to further minimize points of potential failure.

For VMS integrations, thermal and visible streams can be viewed independently or simultaneously. The cameras can be set up and operated in HMI (Human Machine Interface) SCADA (supervisory control and data acquisition) systems. Both the A500f and A700f fully support IIoT protocols such as MQTT (Message Queuing Telemetry Transport) and RESTful API with a system unique token key for extra security.