Tamron Co., Ltd. announced the promotion of Gregg Maniaci, a 20-year veteran of the company, to President and CEO of Tamron USA. Hidekazu Suzuki was simultaneously appointed Senior Vice President. 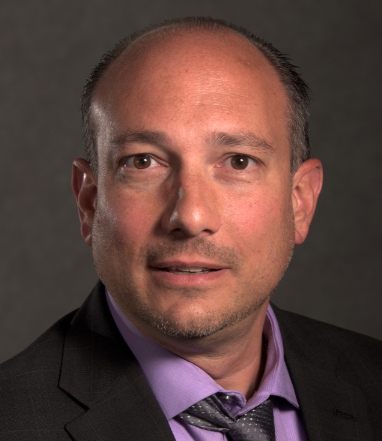 “It is with my utmost pleasure to announce the appointment of Gregg Maniaci to the top management of Tamron USA,” said Mr. Ono, President & CEO of Tamron Co, Ltd, Japan. “Gregg has been steadily stepping up the ladder over the last twenty years from his starting position as a field salesman. I am quite confident that he will take the company to a new altitude,” he added.

Gregg Maniaci has 26 years of experience in the photo imaging industry. He first joined Tamron USA as the New York Metro photo imaging sales representative in May of 1995 after several years of photo specialty retail experience. Maniaci was promoted to Eastern Regional Sales Manager of the photo imaging division in December of 1998, and in 2009 he also assumed the role of Mid-western Regional Sales Manager until the two regions were combined in 2010. In April of 2014, Maniaci was promoted to Senior Manager, and as such, he managed sales of both the Photo Imaging Optics and Industrial Optics divisions for the eastern half of the US from Tamron’s Long Island USA headquarters.

Hide Suzuki became part of the Tamron operation after his previous position as Product Manager of Business Communication Devices for Uniden America Corporation from 2003-2007.  In 2008, Suzuki was appointed Director of Corporate Planning Business Development & Solutions for Tamron USA. After six years in this position, he was promoted to Manager of Strategic Planning Department / Oversea Imaging Products Business Unit of the parent company, Tamron Co., Ltd.