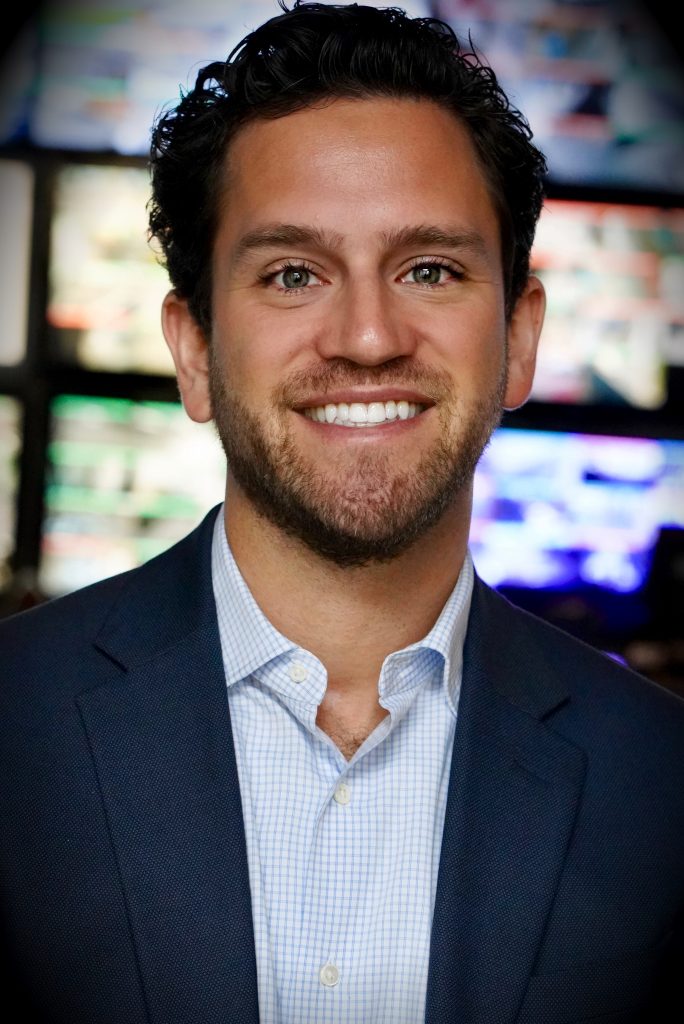 Video surveillance firm Stealth Monitoring has announced its global chief executive officer, Robert Cherun, has been named a recipient of Canada’s Top 40 Under 40.

An annual awards program, Canada’s Top 40 Under 40 was founded in 1995 by executive recruitment firm Caldwell Partners, which works with a group of other corporate partners to organize the program—billed as the country’s most coveted award for young business and community leaders.

Stealth Monitoring says Cherun was selected from over 850 nominees by an independent advisory board, comprising 25 business leaders from across Canada. The firm explains that honorees were chosen on four criteria: vision and innovation; leadership; impact and influence; and, social responsibility. Recipients will receive their awards at the Top 40 Awards Night Gala at the Metro Toronto Convention Centre on Nov. 6, 2019.

According to the surveillance firm, Cherun leads its global strategy, finance, technology, talent management and operations.

Before joining Stealth Monitoring, Cherun worked in strategy and business management at Morgan Stanley in New York, and as a consultant at McKinsey & Company in Toronto.