Brian St.Onge feels the future coming and he wants to be ready. 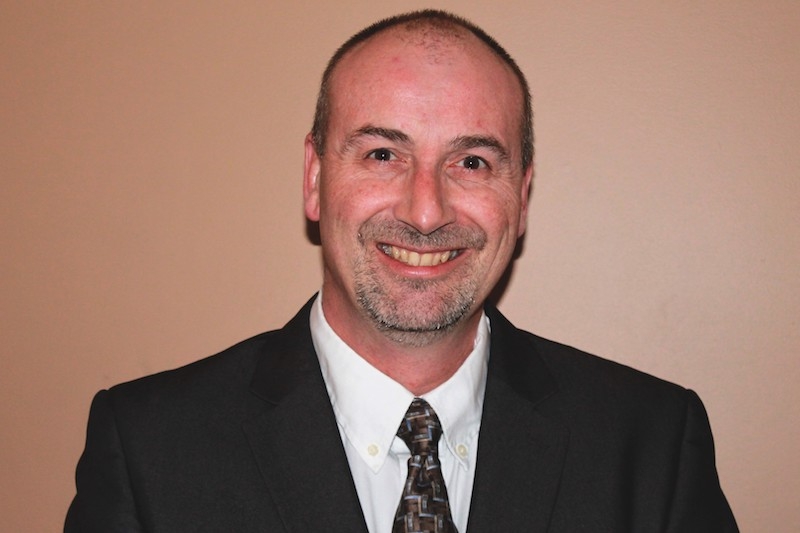 A security industry veteran who worked for distribution giant Anixter for 20 years, St.Onge recently started his own manufacturer’s representation firm, St.Onge Technical Services, based in Toronto. His initial client is BCDVideo, U.S.-based makers of surveillance server architecture, and he is currently representing them coast-to-coast across Canada.

He set up the business last December, based on some initial meetings with BCDVideo. “I decided to dive in and go for it. I haven’t looked back since,” he says, adding that “opening up my own business was a learning curve.”

What really interests St.Onge, though, is where the security industry is headed. BCDVideo, for example, “is branching off into products outside the server, with regards to switching technology, wireless technology, UPSes. I’m looking to help bring in my past experience on the engineering side to help customers tie in complete solutions.”

Currently a one-man operation, St.Onge aims to expand and hire on new staff as needed. “There is the option to grow the business down the road — looking at the market wisely to see what the next trends are and what would be a nice add-on to the existing portfolio.”

As such, he’s less interested in the bread and butter of the established security industry — cameras, access control, etc. — and is more focused on where the growth opportunities are. Augmented reality, drone detection, biometrics, analytics, even blockchain; these are all areas that intrigue St.Onge.

“I’m looking at it more from an emerging technologies standpoint. I’m seeing a lot of interest these days in city surveillance [for example] and IoT (Internet of Things) devices going on networks,” he says.

St.Onge may be a veteran of the business, but he acknowledges that some of the best ideas that will shape its future will come from people who aren’t even working in it yet. The security industry is changing, and will change further as the next generation of professionals bring very different perspectives to the table. These people, who grew up with laptops in front of them or tablets in their hands, will be responsible “for solving problems that we don’t even know exist yet,” he says.

Some of those hallmarks are already present in the security apps that are relatively new or still in development, he says.

“Data acquisition seems to be the name of the game these days — converging everything together, analyzing the data and doing something with it. We’re going to see a lot of emerging products along those lines,” he says. “I’m trying to keep my eyes open.”

This article originally appeared in the April 2018 issue of SP&T News.
Print this page