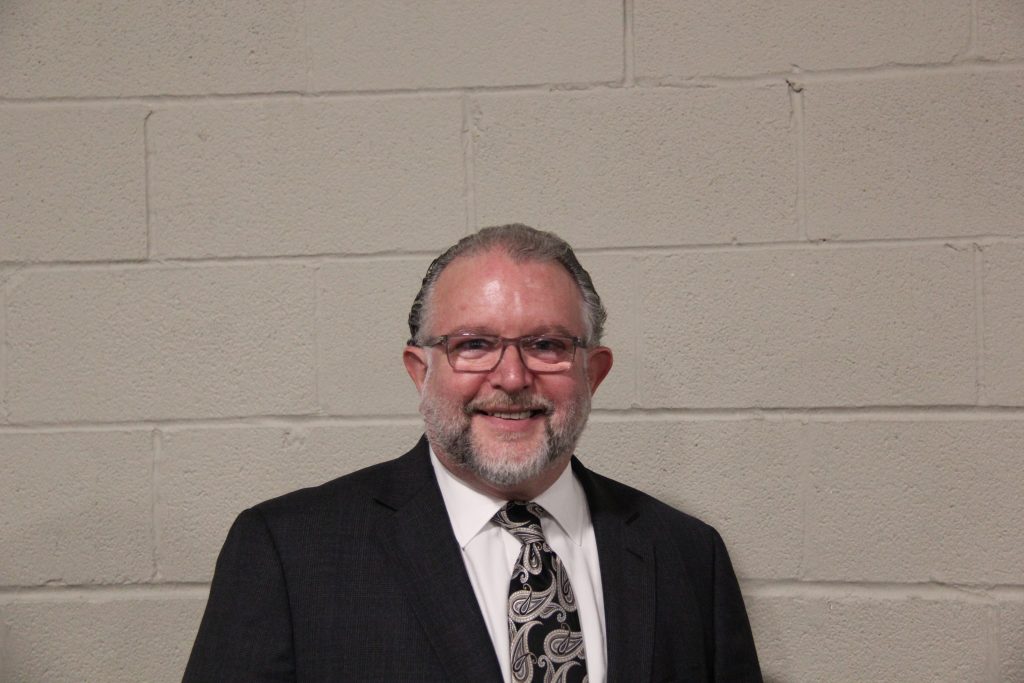 Elliott Goldstein literally wrote the book on surveillance and the law.

It’s called “Visual Evidence: A Practitioner’s Manual.” It has been in print continuously since 1991, updated multiple times every year and now spans three volumes.

Goldstein is a familiar face to many in the Canadian security industry. He is a frequent presenter for the Canadian Security Association (CANASA), ASIS International and other associations, as well as a long-standing lecturer for the Ontario Police College. He has also contributed to this magazine and is often seen in the pages of sister publication Canadian Security with his longstanding regular column, “CCTV and the Law.”

A lawyer by trade, Goldstein found his niche in security, combining his knowledge of surveillance with his vocation. He has also reviewed numerous alarm and monitoring contracts over the years, helping to Canadianize them.

This didn’t all happen overnight. It took a few attempts for Goldstein to find that niche and for the security industry to find him.

Goldstein was born in Winnipeg and raised in Saskatoon. He attended law school in Saskatchewan, then moved to B.C. and was called to the bar there in 1984.

His first published book was a video and photography case law manual. A “giant database,” Goldstein says, of the legal cases in the Commonwealth world dealing with photos, motion pictures and a few security videos.

When he moved to Ontario in 1986, “everybody said, that’s great, it’s a nice reference manual, but people want a practitioner’s manual — they want a manual that is going to teach them how to use video and what they can use it for. Forget about the photography, forget about the motion pictures, the big thing now is video.”

So he wrote “Visual Evidence.” His publisher thought it could be a resource for lawyers. There wasn’t much initial interest, “but a strange thing happened,” says Goldstein.

A person connected to the Retail Council of Canada (an association of retailers and affiliated professionals) discovered a copy of the book and instantly saw it’s usefulness in the fight against shoplifting. “They suggested the alarm and security business might be more interested,” explains Goldstein.

Security camera vendors like Panasonic and Sony hosted seminars with Goldstein as featured speaker, selling copies of his book to attendees.

“All of a sudden, the book took off. We were selling hundreds of copies a year. What started off as a book aimed at lawyers very quickly became the hottest thing for anybody in the alarm and security business.”

Despite his close association with surveillance and the law, he still regards it largely as a hobby, “but a very serious hobby.” His legal “day job” is as a litigation lawyer. He was also appointed as a deputy judge 10 years ago.

What keeps him coming back to the book is his love of teaching. Educating an industry that thirsts for legal knowledge is a huge motivator, says  Goldstein, and he enjoys making a difference.

“People ask me, why did you write a book about this topic? Because it wasn’t there. It was needed,” says Goldstein. “The only way you can change people’s minds is by teaching them.”

The book has grown over the decades to include technology evolution in security cameras, as well as other aspects of surveillance such as privacy legislation, smartphones and potentially even artificial intelligence (though Goldstein believes the term is often misapplied).

Next for Goldstein is something that might seem counterintuitive — cutting back. With its three volumes, the book has become seriously heavy. Goldstein hopes to create a slimmer edition in the future to make it more accessible and reinvigorate it as a teaching tool.

“If you train people, they become better at what they’re doing and then they can use their skills to help other people. I feel very strongly about education. But you can’t teach them if there’s no book to teach them from,” he says.