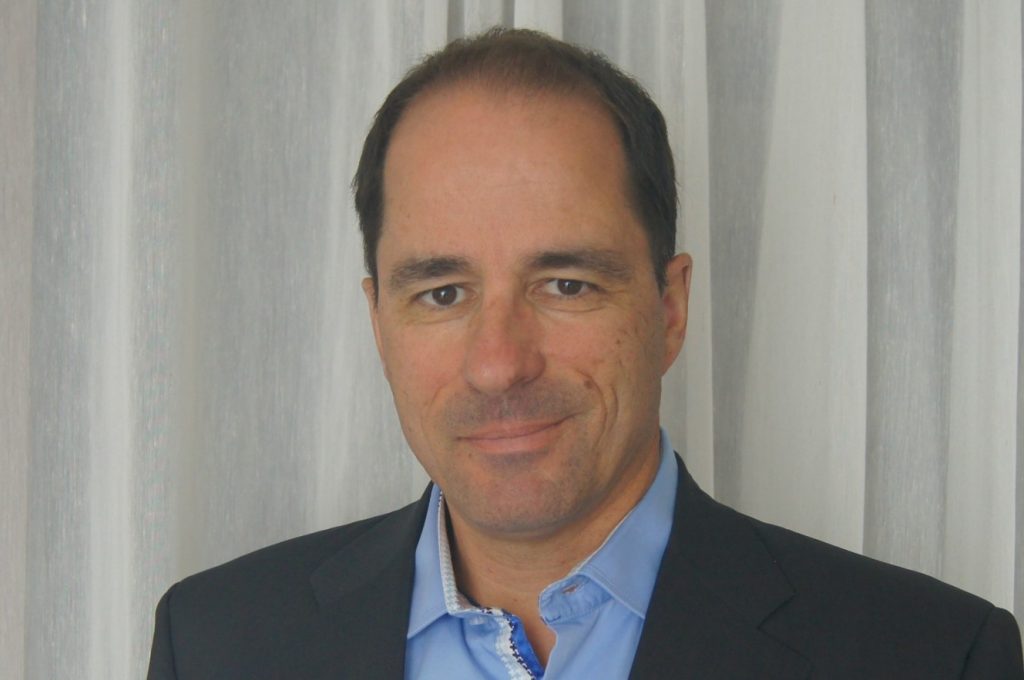 Daniel Demers is, by any measure, one of the central figures in Canada’s alarm industry.

He has been a leader in the business for more than 30 years and has participated in major acquisitions and consolidations that have profoundly shaped the way the alarm landscape looks today.

Demers came into the business in the early 90s via Quebec-based Videotron when he was hired as director of finance.

He moved over to Protectron, Videotron’s monitoring business, in 1993, as its controller. At the time, Protectron had about 13,000 customers. In 1997, at the age of 34, he took over as Protectron’s president.

He would remain in that role until 2014 when the company was acquired by ADT. At that point, Protectron had grown its base to 400,000 customers and effectively doubled the size of ADT in Canada when the two companies came together. (ADT Canada was acquired by Telus this year.)

“As director of finance, I was involved in acquisitions and I really saw that there were a lot of opportunities to grow the business and build a true Canadian player…. When I became president, obviously we pursued that track,” says Demers.

In 2005, Wellspring sold Protectron to Union Energy (which became Reliance Home Comfort), creating Reliance Protectron. In 2007, monitoring company Voxcom was added to the Protectron family, providing the company an even larger national presence.

As the company grew, it continued to evolve, says Demers. Protectron inherited a variety of alarm dealer programs and an expanding dealer network, so some blending was necessary to create a hybrid program.

“Whoever owned us, they were expecting substantial growth. For us to achieve that growth, it was up to us to go multi-channel,” says Demers. That meant a variety of approaches to the market, including dealer programs, direct sales as well as a mix of residential, commercial and wholesale opportunities.

Demers says growth comes not only from acquiring accounts and companies but from valuing and keeping them — both the customers you inherit and the staff who bring their own set of skills.

Demers stepped away from the industry for a few years after the acquisition of Reliance Protectron by ADT, but he would return when he joined Montreal-based GardaWorld to help build the company’s electronic security division. (He told SP&T News in 2018 that he was glad to be back in security full-time. “I’m not done with what I started,” he said.)

For all his boldness as a leader, Demers says he’s not accustomed to the spotlight.  He credits much of his success, and that of the companies he has worked for, to teamwork. Creative people are important to have in any team of business leaders, but too must dissent can be toxic. Achieving that balance is important, says Demers. “In order to have a very strong organization, you need to have different people with different mindsets,” he says. “It’s the combination that achieves so much… It’s a question of having the right people in the right spots with the right support. These three are really important.”

Above all, he values optimism and positivity in his co-workers. He’s also a big believer in being open and sharing information freely. For those who do, “it’s going to be given back to them tenfold.”

Demers says he’s looked to several mentors over the years for guidance. Through his involvement with the Central Station Alarm Association (now known as The Monitoring Association), Demers connected with Mel Mahler and valued his advice. Mahler, who passed away earlier this year, was co-founder of Nashville, Tenn.-based ADS Security and president of the CSAA from 2001 to 2003.

“We often overlook that,” notes Demers. “We end up paying attention to a bunch of unimportant things. If you’re not happy, you’ve got to pay attention, you’ve got to take a step back.”

With GardaWorld for two years and now president of its electronic security business, Demers says he has found his footing in a new organization. In that time, the division has made several acquisitions and grown from two employees to almost 100. “If it were up to me, we’d already be much bigger than that,” he says. “It’s starting to be really fun.”