Speco Technologies, a manufacturer of high definition video surveillance equipment and commercial/residential audio products, is continuing the development of SecureGuard and its accompanying applications. Joseph Niosi, an accomplished software engineer, has joined the software development team. 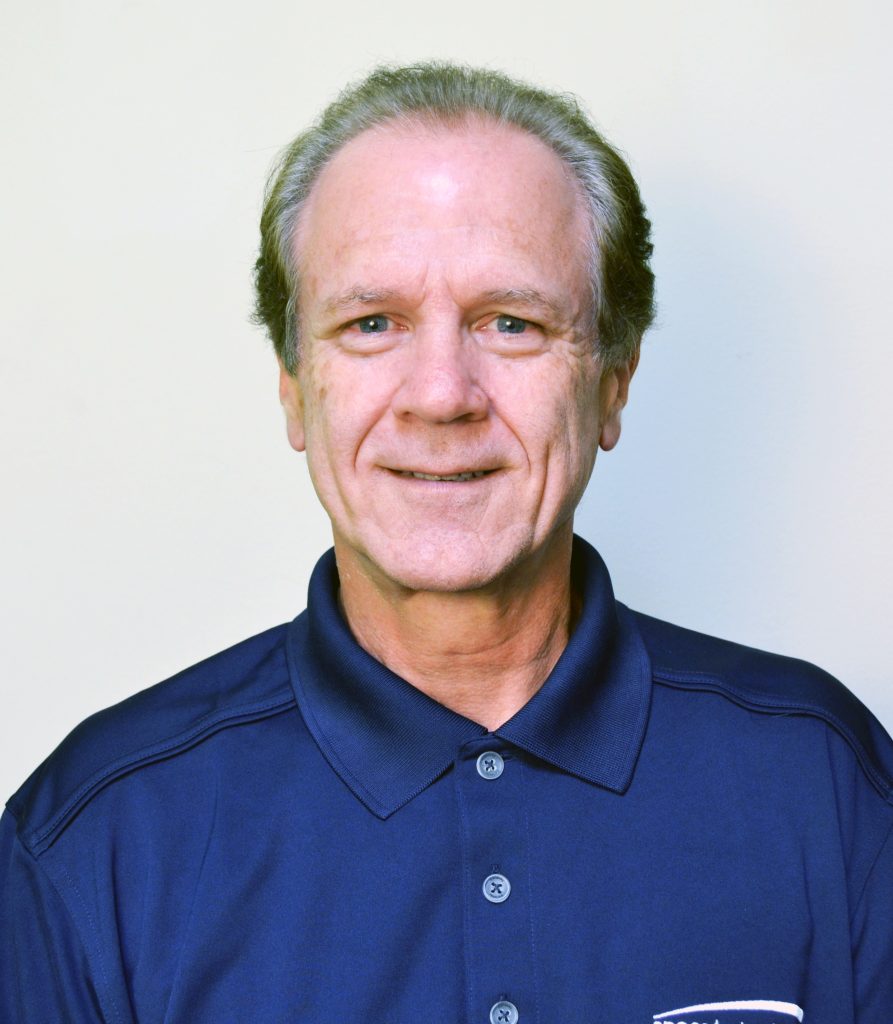 Niosi has joined the software development team at Speco Technologies..

Niosi will be focused on the improvement and advancement of SecureGuard Streamer and SecureGuard Mobile, as well as porting the SecureGuard All-In-One Windows application to the Linux operating system.

For the past 16 years, Joseph has worked at InVision Software as chief software engineer. There, he worked as a consultant to many large international corporations, including Federal Express, UPS, Motorola, Home Depot, Wal-Mart, and many others. Among his achievements is the development of a digital photo acquisition application used by The Associated Press, Walt Disney Corporation, Carnival Cruise Lines, Kodak, and the NYC Chief Medical Examiner. He has also written a driver’s license barcode parsing software that is built-into scanners and used by multiple police departments.