Smarter Security, Inc., has announced that John Carter has joined the company in the role of Executive Vice President. Carter has more than 30 years of experience in the physical security industry and is a former SIA board member. He will spearhead the development and launch of ReconaSense, a forthcoming innovation to be offered by Smarter Security. 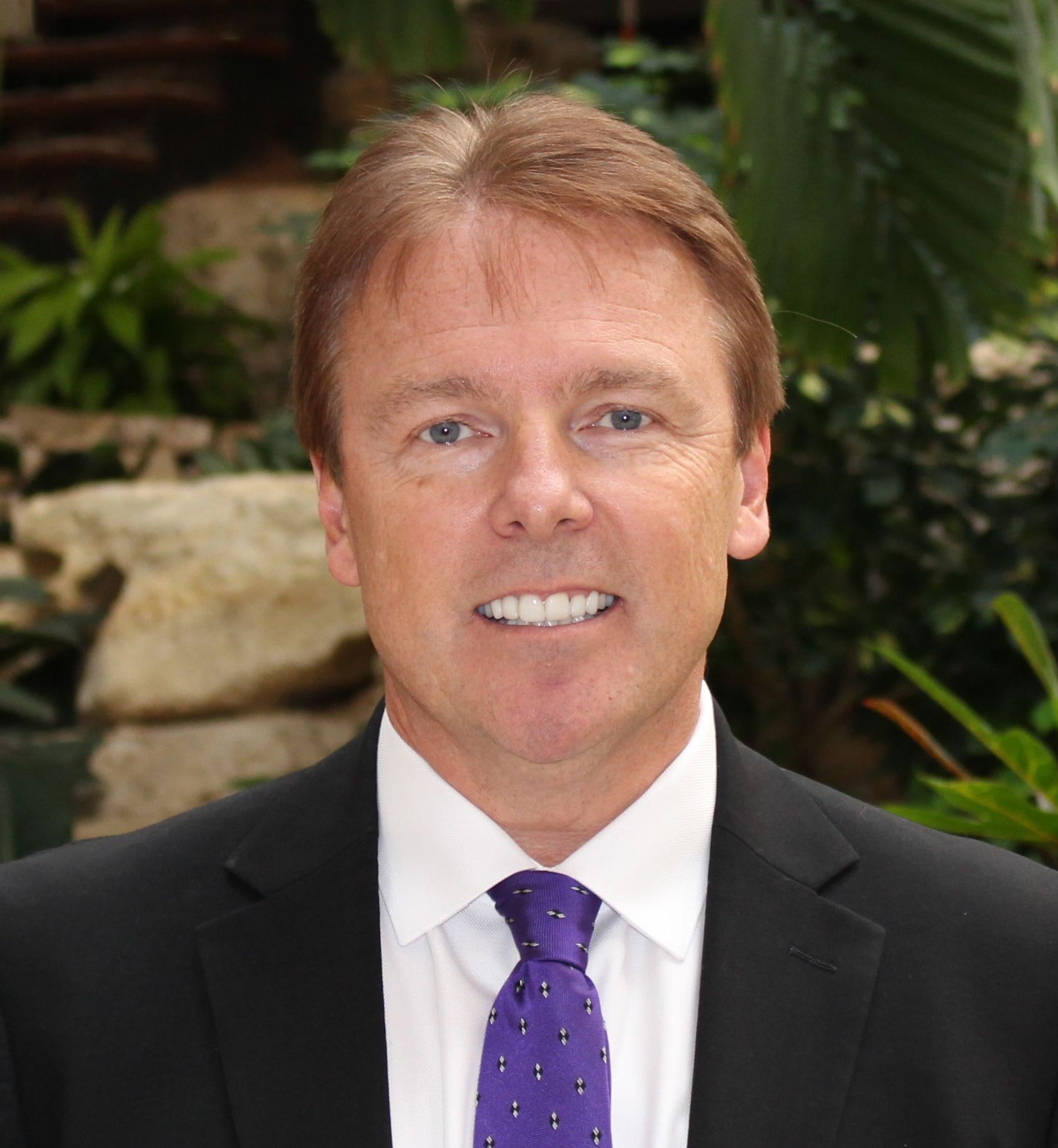 Carter has worked in the security industry for over 30 years and was a Board Member and Vice President of the Executive Committee of the Security Industry Association (SIA) from 2000 to 2005. He comes to Smarter Security from Electronic Facility Systems, Inc., a systems integrator in Dallas, TX, where he was the Chief Sales Officer/Chief Marketing Officer. Prior to this, Carter was the President of e-Data, a biometric access control manufacturer, as it prospered and was acquired by Kaba, where he stayed on as President and General Manager until 2013. Carter co-founded and was President of Digital Horizon Solutions, which was acquired by Keri Systems in 2006. Carter brings rich experience in access control, CCTV, biometrics, and intrusion detection and a proven track record in the strategic development of companies, channels and partnerships. Carter works for Smarter Security out of its headquarters in Austin, TX.