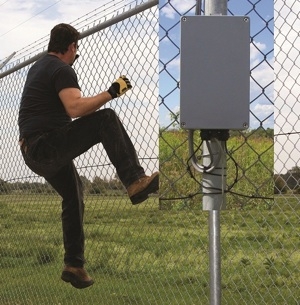 The testing of the integrated solution of FlexPS, Senstar’s fence mounted PIDS sensor, and the Impasse II, a high security steel fence, was conducted by Ameristar in Tulsa, Okla., and, according to the company, proved 100 per cent successful in detecting a variety of forced entry attempts.

Ameristar Fence Products president Mark Meek says, “Senstar is a leader in perimeter security products and offers the largest portfolio of PIDS products and systems. We are proud to have a combined fence and PIDS solution that will affordably address the growing security needs of past and future customers.”

“Senstar is pleased to be working with Ameristar – the largest ornamental fence manufacturer in the world. With Ameristar’s prominence in the manufacturing and sale of advanced fence products, the new integrated solution allows them to expand their offering,” says Senstar president Jim Quick.