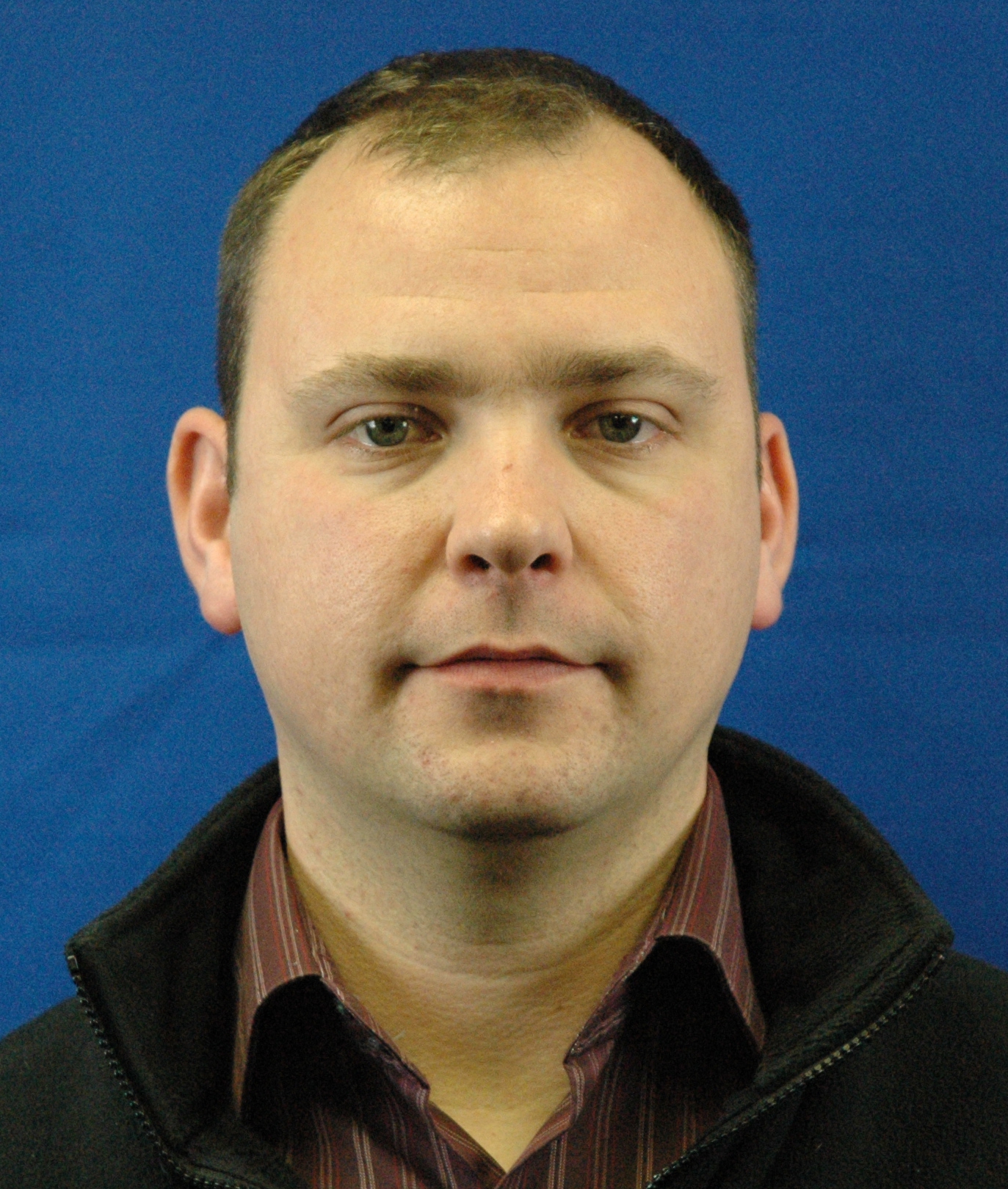 Weese began his career at Senstar in 1999 after graduating with a BSc. in Computer Engineering from the University of Ottawa. During his tenure with Senstar, Weese’s responsibility for the company’s product portfolio has progressively increased. He has led major research and development initiatives including the integration, streamlining and standardization of multiple product lines from various acquisitions. He has also driven the development of a successful ranging fence-mounted intrusion detection system, an award-winning buried intrusion detection system, and headed the revitalization of a life safety product line.

Senstar President Brian Rich said: “I am excited to have this opportunity to recognize the contribution that Jeremy has made to the organization. Jeremy has been instrumental in ensuring that Senstar products meet the needs of our customers worldwide.”

In addition to his role in engineering, Weese leads the company’s community-building activities. Recent initiatives include refurbishing a local community rink and planting 1,100 trees along the banks of the Carp River.

Weese said: “Senstar works hard to provide our customers with top quality products to protect their most important assets. I look forward to leading the engineering team as we continue to develop our current technologies, as well as explore new opportunities.”