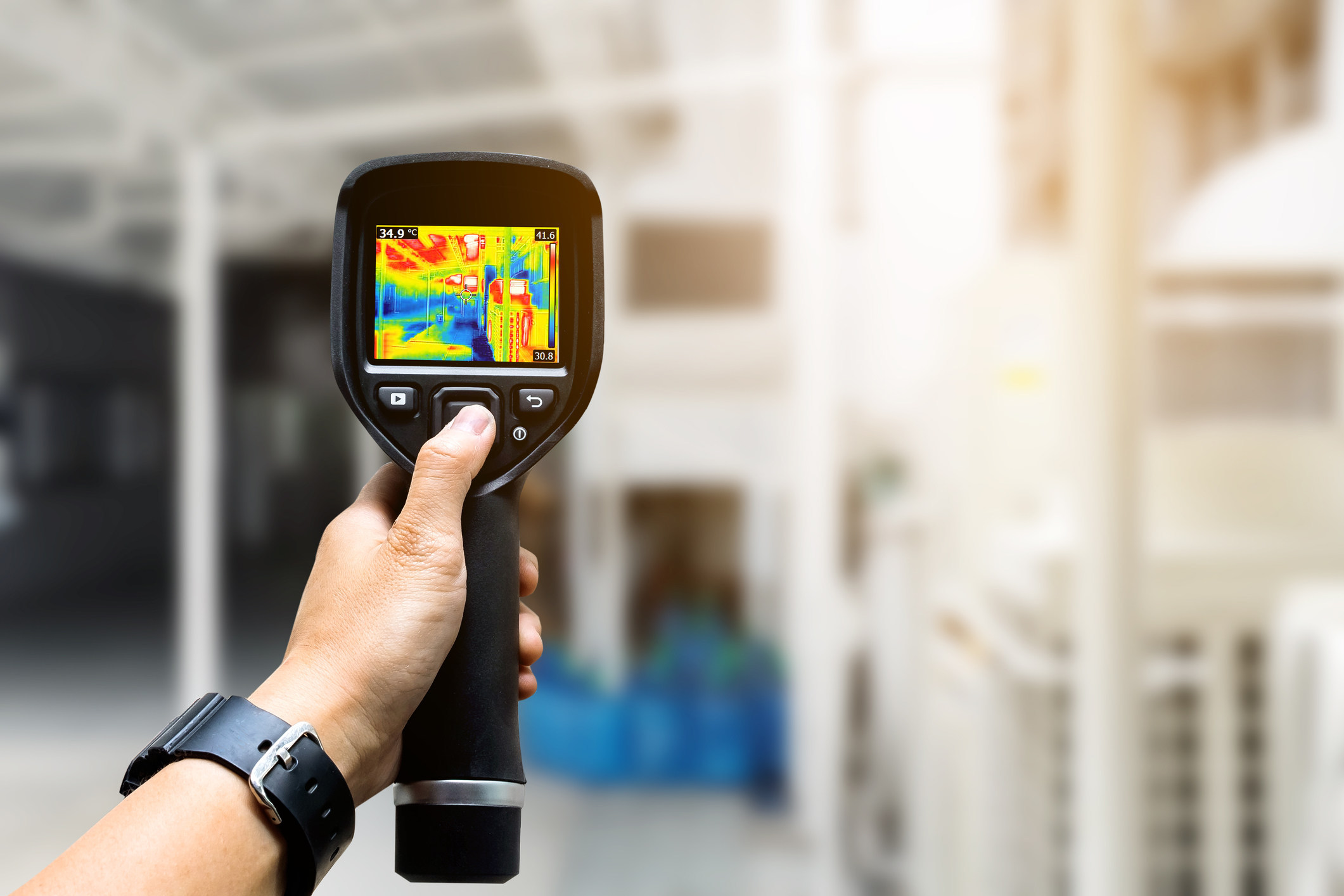 Frost & Sullivan’s recent analysis, Opportunities of Emerging Sensor Technologies Impacting the Future of Smart Cities, reports that digitization and advancements in Internet of Things (IoT) are driving the large-scale adoption of sensor technologies across cities. Combined with key enabling technologies such as artificial intelligence (AI) and high-speed internet networks, integrated sensor networks in cities are driving the creation of a connected city ecosystem to enable the optimal use of public resources.

“The need for a smart city is primarily driven by a requirement for a safe, secure, and sustainable environment that allows for effective population management while providing services to citizens in a satisfactory manner,” said Krithika Shekar, TechVision senior research analyst at Frost & Sullivan, in a prepared statement. “An integrated sensor system aids in establishing a seamlessly interconnected network with an anchor application and a centralized platform. Such a sensor network established for one purpose, such as street lighting, can enable several other connected applications, such as environment monitoring, public safety, and waste management.”

“Major investments by top smart city governments in Singapore, New York, and Tokyo show rapid pace of adoption of smart solutions. The rise of smart cities has not only created growth opportunities for sensor makers, but has also accelerated the adoption of several supporting technologies such as 5G, robots, AI, and edge computing, creating endless growth opportunities for smart city applications.”