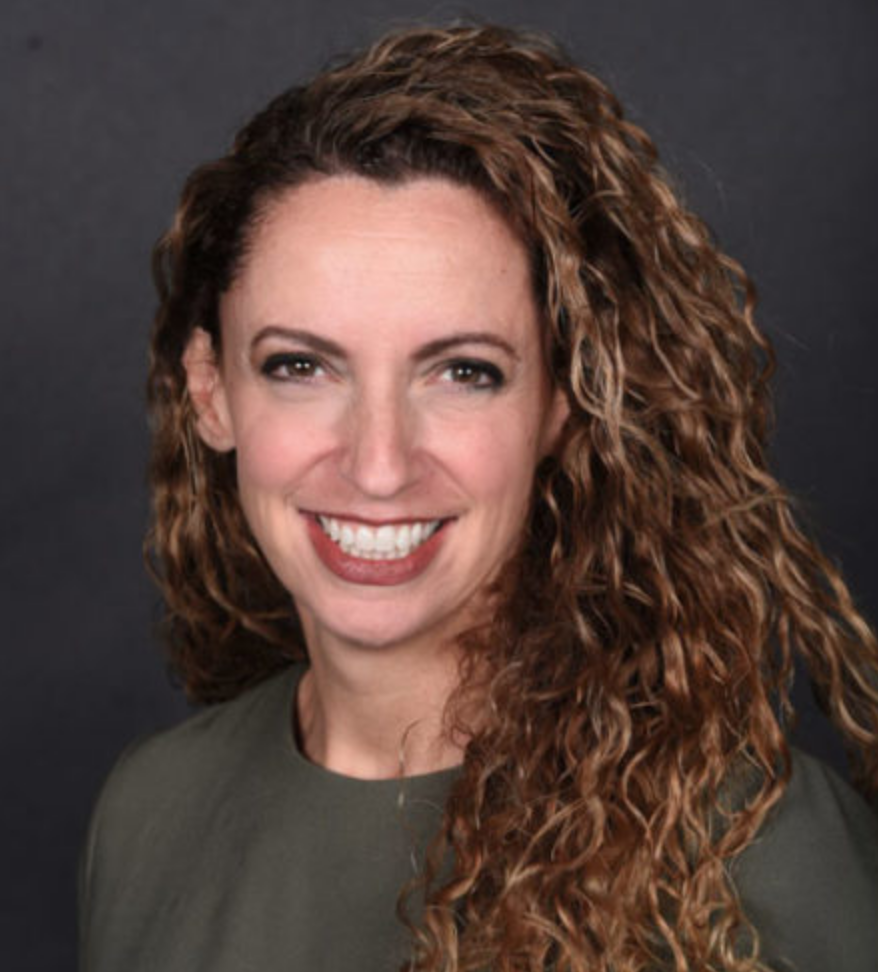 The Security Industry Association (SIA) has selected Janet Fenner as the 2020 recipient of the Sandy Jones Volunteer of the Year Award, which recognizes SIA volunteers who have made efforts to expand SIA’s programs and services. SIA will present Fenner with the award at The Advance, SIA’s annual membership meeting, during ISC West.

Fenner is the chief marketing officer at Intelligent Security Systems (ISS), a developer of security surveillance and control systems for networked digital video and audio recording, video image pattern processing and digital data transmission. Prior to her time at ISS, she held marketing and leadership roles at Dahua Technology, Hanwha Techwin America and TemTec. Fenner is a member of the SIA Board of Directors and serves as chair of SIA’s Membership and Marketing Committee. She is also a member of the SIA Women in Security Forum.

“Janet Fenner truly embodies a spirit of volunteerism at SIA through her active involvement in SIA committees, events and membership initiatives and by continually encouraging other members to grow their engagement with the association,” said SIA Chairman of the Board Scott Schafer in a statement. “SIA commends Janet for her exceptional contributions to SIA and the security industry, and we look forward to recognizing her for these accomplishments at The Advance.”

Leveraging both her role with SIA and her role as an advisory board member of Mission 500, a not-for-profit organization focused on the professional security community’s efforts to assist families in need across the U.S., Fenner has played an instrumental role in fostering collaboration between SIA and Mission 500 on efforts like SIA Honors Night, a special event recognizing industry leaders’ contributions to the security industry which supports the work of Mission 500 through donations to the organization’s end-of-year campaign.

In a statement to SIA, Fenner thanked SIA for the acknowledgement. “I am most grateful,” she said. “This award represents the scores of friends, colleagues and families who help make the activities and events I’ve been involved with both possible and meaningful – and I extend my sincerest thanks to them as well.”