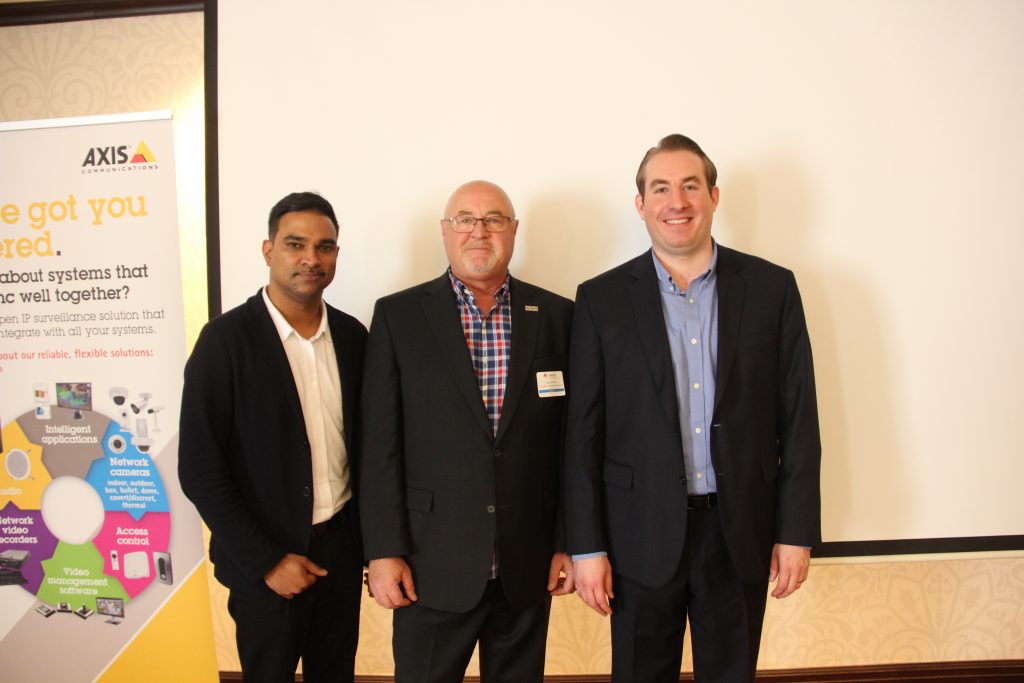 On May 16 in Toronto’s west end, CANASA hosted a presentation on the issues and opportunities associated with artificial intelligence (AI), given by Paul Laughton, architect and engineering manager for video surveillance technology firm Axis Communications.

Laughton talked about the “hype cycle” of new technologies, wherein a technology initially becomes attractive and popular, firms are quick to adopt it and end users are quick to buy it, but it ultimately leaves everyone disappointed. However, eventually, the technology matures and firms begin to understand what they can actually use it for effectively. This pushes the technology into what Laughton called “the slope of enlightenment” and lastly, “the plateau of productivity.”

“This is where we really start to understand how we can use the technology as a tool, realizing that it’s no longer the solution, it’s simply just a tool, and where we can properly apply it,” Laughton said.

He said neural networks—systems that learn to perform tasks independently by being given examples to follow instead of strict task-specific rules—are currently at the peak of inflated expectations, and for this reason, firms need to be very careful when investing in this technology. “Some will fall into this, buy it, acquire it early and they will, unfortunately, be the ones potentially disappointed,” Laughton said.

While this may seem like a negative take on AI, Laughton said neural networks will reach the “plateau of productivity” in about 2 to 5 years. “There’s a lot of hype today yes, but in a very short period of time, we start to really understand how we can leverage this technology, and end users will start to see significant benefits as well.”

Laughton went on to explain the ways in which artificial intelligence systems are trained to learn, and how increasing processing power is giving these systems the potential to expand their learning capabilities.

The engineering manager said Axis sees vast potential in AI, as it is increasingly pushing the firm’s surveillance systems forward, in areas such as object recognition.