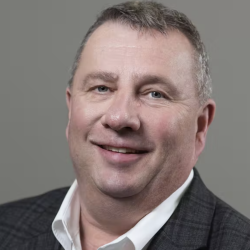 “Mike’s ability to build relationships, communicate the value of SALTO’s electronic access solutions and his knowledge of the industry will surely benefit both our partners and SALTO in this new role,” said Colin DePree, sales strategy, SALTO Systems North America in a statement.

SALTO North America reports having grown over the last several years. Mahon has served for the last 12 years as senior vice president of sales, now the company has tasked him with leading the company to more opportunities for expansion.

“It’s been a privilege to serve as the SVP of SALTO channel sales,” said Mahon in a statement.

“We’ve built an outstanding team and an exceptional SALTO dealer network. It’s with much excitement that I now extend my leadership and management skills to cultivate our national business partner network.”