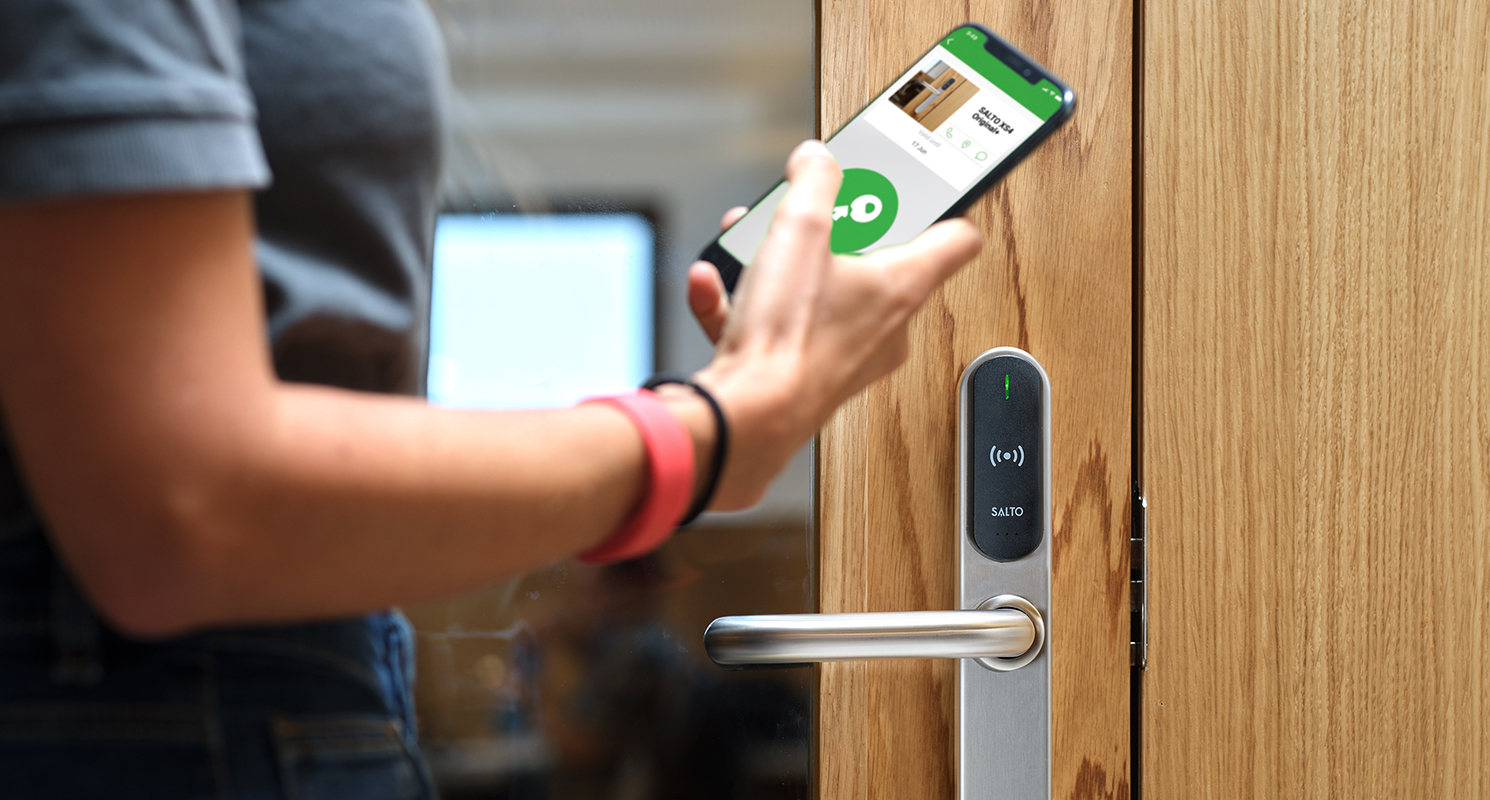 SALTO has introduced the XS4 Original+, a smart locking solution that features a design with a flat reader in two new colours.

“Our customers, partners, and users rely on the XS4 every day, which is why we’ve made XS4 Original+ more powerful, capable, and redefined to elevate any door’s security and management,” said Marc Handels, SALTO Systems Chief Technology Officer, in a company statement.

The SALTO XS4 Original+ design is based on the same mechanisms of the XS4 Original. The XS4 Original+, however, is embedded with SALTO’s BLUEnet real-time functionality and SVN-Flex capability, that enables SALTO stand-alone smart XS4 Original+ locks to update user credentials directly at the door.

“By incorporating the latest in technology into the XS4 Original+ locking range, SALTO has delivered a product that extends up-to-date and comprehensive electronic access control to any door,” said Handels.