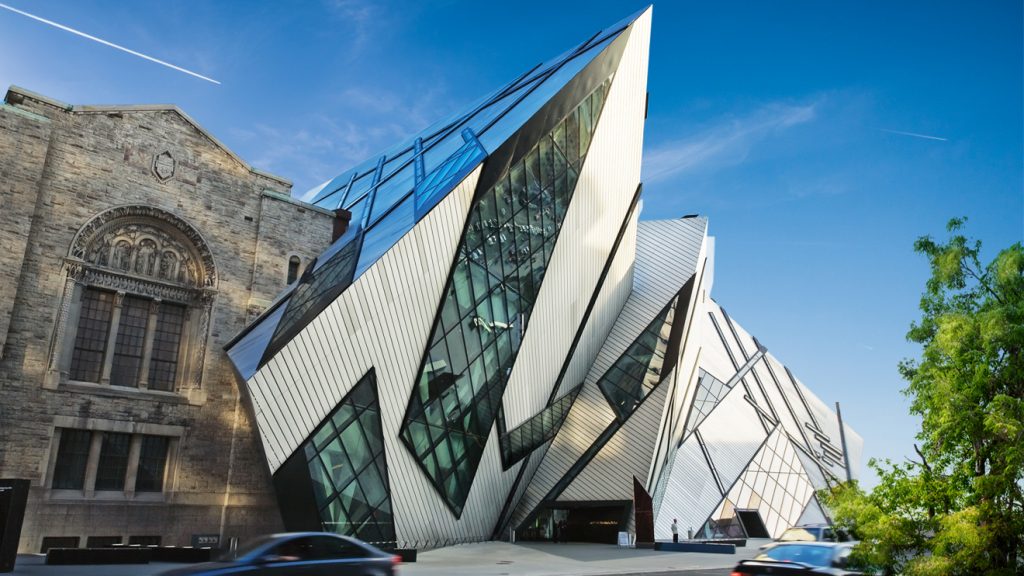 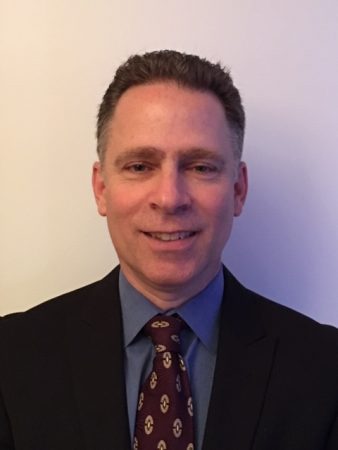 For Ascanio Odorico, security is a balancing act between protecting and pleasing the public who visit the Royal Ontario Museum.

A Toronto tourism and cultural staple, the ROM is home to a massive collection of artifacts — approximately 13 million — five per cent of which are on display at any given time across 40 exhibit areas. The goal, said Odorico, is to mind the precious objects and protect the patrons but in an environment that doesn’t feel restrictive or oppressive. “I need to find that balance of technology that is out there and be able to mitigate that risk without impacting the visitor experience,” he said.

There is a trend in museums globally towards more openness, allowing visitors to get up close to art and historical objects to enhance their appreciation, he said. The downside is, some people want to get too close — encouraging their children to be a little too hands-on, or sidling up to exhibits to pose for selfies.

Odorico spoke recently at an event hosted in the ROM and organized by Vipond, a Mississauga, Ont.-based provider of fire and security systems.

He was interviewed by Nada Ebeid, business development manager at Genetec. The manufacturer has a long-standing partnership with the ROM and was recently engaged with the facility as it upgraded security systems over a four-year period.

Upgrading security systems, while at the same time simplifying them, was a goal for Odorico who has worked in the ROM’s security department for 16 years, the last five as its head of security.

The ROM was using multiple systems to handle security, which sometimes proved difficult in terms of management and staff training. The ROM’s most recent upgrade has helped in that regard, he said. “We kind of undertook a four-year project. In the last year and a half, it’s been fully implemented.”

Odorico is eager to embrace new technology, but is also “old school” when it comes to big picture thinking. With pen and paper, he said he likes to outline a plan based on three categories: “My needs” — the essentials for a successful security implementation; “My wants” — the nice-to-haves if budget wasn’t an issue; and “My wishes” — a category of possible future implementations based on vendor partners’ product roadmaps and how the museum’s security requirements might evolve over time.

Addressing broad trends across security, Odorico said he believes cloud-based technology will continue to play a large role, due to its affordability and scalability. He also sees biometrics stepping up as the technology gets cheaper and its ability to deliver real-time information becomes even more useful to security professionals. Whatever security professionals adopt, now or in the future, Odorico encourages them to hold their vendors accountable for their products.