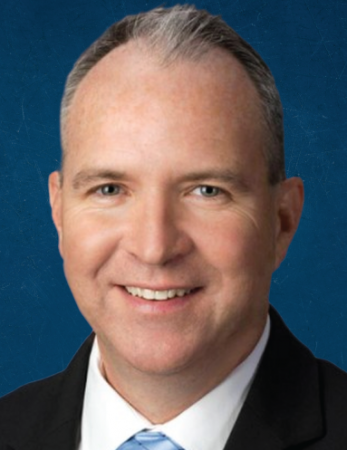 According to the company, Almonrode will be participating in the organization’s long-term business plans and the implementation of RAD’s business development strategy throughout the security industry and related channels.

“Chris’s visionary leadership will be an asset in RAD’s continued growth and development of new clients and new sales initiatives,” said Steve Reinharz, president and CEO, RAD in a statement. “The addition of Chris to RAD’s executive team gives us added muscle, smarts and enthusiasm as we secure our place as the market leader in the Autonomous Response Services industry.”

Almonrode was previously a consultant with CBRE Global Workplace Solutions and spent several years with G4S (now Allied Universal), managing a team of over 900. From 2000 to 2010, Almonrode was held the position of Professional Standards Sergeant with the Roanoke Texas Police Department. Almonrode is also a member of the ASIS International Security Services Community and an ASIS board Certified Protection Professional.

“We are honoured to have Chris join us,” said Mark Folmer, COO of RAD. “We are expecting great contributions from Chris to our executive team’s efforts, and for supporting RAD’s massive growth agenda.”

Folmer was promoted to the organization’s COO in March.

“I want to thank Steve and the entire team at RAD for giving me the opportunity to be part of their explosive growth,” said Almonrode. “When I look at my career in law enforcement and the security industry, coupled with the amazing things RAD is doing, this is my chance help shape how all security services will evolve over the next few years.”

Almonrode will be based out of North Richland Hills, Tex.