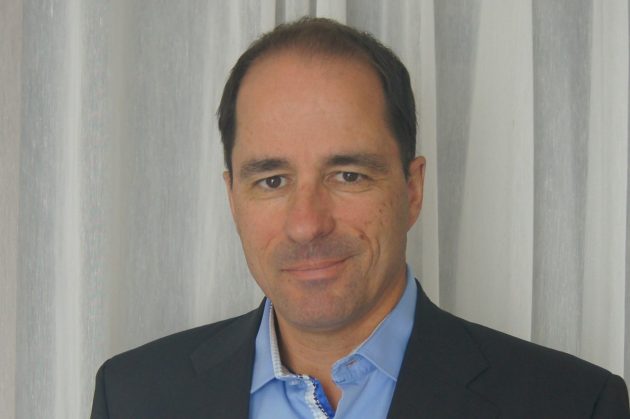 I have been privileged to meet hundreds of security leaders in the course of my role as editor of SP&T News and listened to many stories about business success, career milestones and personal growth.

Some of those stories really stick with you because they are impressive and inspirational, or because you get a glimpse of the charisma, wit and intelligence of the people behind them. Daniel Demers was definitely one of those storytellers. I was saddened to hear of his passing in November after an 18-month battle with cancer. The Canadian security industry has lost one of its true leaders and pioneers.

I met Daniel in person on several occasions and interviewed him multiple times for SP&T News articles, including an in-depth look at his own career when he was inducted into the SP&T News Hall of Fame in 2019. On every occasion, he was engaging and friendly, always willing to share his considerable knowledge. He answered all of my questions with frankness and openness, and I learned a great deal from him about the business of alarms and security.

Demers was likely best-known to the security industry as the leader of Protectron, a business he joined initially as the director of finance before moving over to controller, then president in 1997 at the age of 34. He grew the Protectron business to 400,000 customers until it was ultimately acquired by ADT in 2014.

He credited much of his success, and the success of the companies he worked with, to teamwork. “In order to have a very strong organization, you need to have different people with different mindsets,” he said during his Hall of Fame interview. “It’s the combination that achieves so much.”

Daniel’s friend and colleague Patrice De Luca posted a touching tribute on LinkedIn recently and I urge you to read the post, along with the hundreds of supportive comments from those who knew and admired him. As De Luca said, “He will be missed by many as an influential business leader and mentor, and as a true and genuine friend to those who were fortunate enough to be closer to him.”

Daniel requested that sympathies may be expressed via a donation to the Pascal T. Lafontaine Foundation for cancer research on sarcoma.