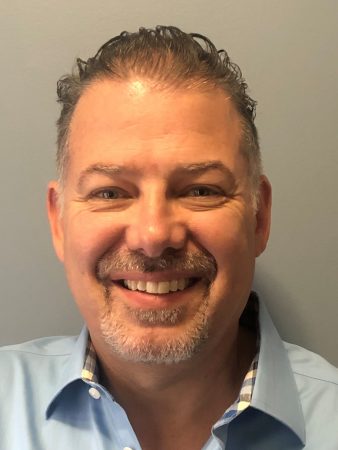 Daniel is based in Surrey, British Columbia, and will be responsible for all business development activity within the territory.

RBH says Daniel is a 30-plus year security professional whose core expertise is enterprise security solutions, in particular access control. Over that time, he has held sales and technical positions for security manufacturers, integrators and his own consulting firm specializing in enterprise-level security training.

Daniel said in a statement, “I’m delighted to join RBH Access Technologies — it is rare to have a long-standing, trusted Canadian company with a broad reaching product range who still listens to the customer and continues to innovate. I’ve missed being more directly involved in exciting technology and I look forward to working with the Canadian RBH team, now and in years to come.” 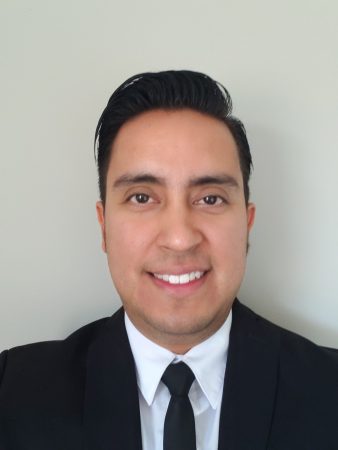 Also, the firm announced that Julio Parrales has joined its Canadian sales team as territory sales manager for Central Canada.

Parrales is based in Ontario and will be responsible for all business development activity within the territory.

RBH says Parrales is a 14-year security professional who has held positions with leading security manufacturers, distributors and integrators. He holds technical diplomas from Humber College and Seneca College and is fluent in English, Spanish, and Portuguese.

Julio said, also in a statement, “I wanted to join RBH because they provide a great opportunity to leverage my knowledge and experience to grow professionally and help shape the future of the Canadian security industry”.