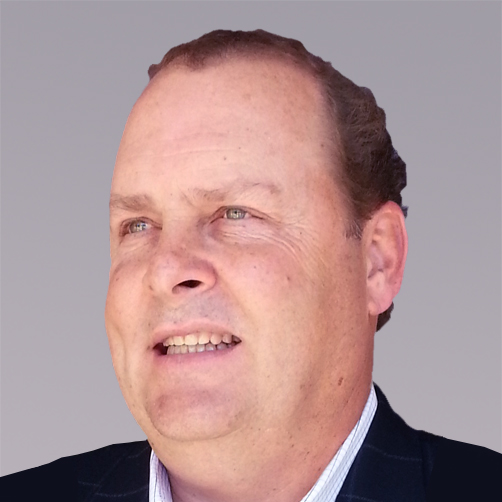 Mundle will be responsible for Quantum’s global partner strategy, programs and execution, and be the company’s executive advocate for Quantum’s channel partners worldwide.

He joins Quantum as the company expands in storing video and unstructured data through the recent acquisitions of ActiveScale object storage software from Western Digital and source code from data storage software start-up Atavium.

Mundle most recently served as vice-president of worldwide channel programs with VEEAM. Prior to VEEAM, he was vice-president of worldwide channel sales for Seagate’s Cloud Systems and Solutions business; previously Mundle spent 10 years at Hewlett Packard Enterprise in senior roles, leading its storage and industry standard services business in the Americas.