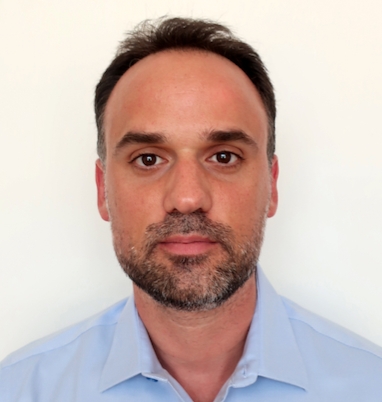 Dan Hindman joins Qognify as VP Sales of EMEA, and a member of the Qognify Leadership Team. With more than 29 years’ experience, Hindman has held senior sales, marketing and operations management positions at Pitney Bowes including Vice President Sales Europe, and Regional Vice President and General Manager for its Presort Services. As VP Sales Europe, Hindman designed and led the implementation of Pitney Bowes’ go-to-market strategy throughout five major European regions including the UK, France, Germany, Italy and the Nordics.

Former Vice President of Sales EMEA, Eran Noam, has been appointed to the newly created position – Vice President of Global Strategic Partnerships. Eran has been with the company since 2006. He has previously held leadership positions at Israel Aerospace Industries and the Israeli Ministry of Defense