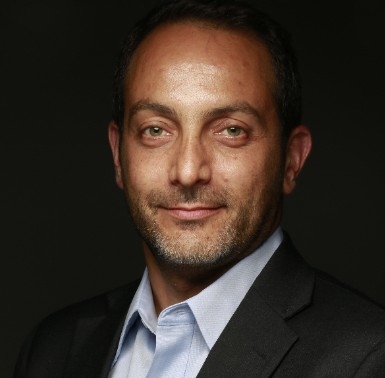 Founded in 2007 in Israel, Magos first specialized in advanced radar solutions for the military and defense markets. In 2015, Magos’ technology was declassified, according to the company, allowing it to focus on developing systems for the commercial security market. Today, Magos says its radars are used in over 30 countries in critical infrastructure, data centres, electric utility sub stations, and oil refineries as well as in other commercial verticals like vineyards and car lots.

Magos has also introduced Moshe Levi and Javier Arias as program managers to the North American operation. Prior to joining Magos, Levi worked with companies such as FST Biometrics and spent two years with ML-TEC Consulting as a technology and business development consultant and product manager. Levi also worked with OnSSI as a product manager and held the position of director of partner alliance with Brief Cam.

Javier Arias also previously worked with FST Biometrics. He has experience as a project manager for G4S Technology, as a security consultant with Critigen, and worked with CH2M Hill and Security Management Systems for almost a decade.

Zussman added that Magos’ expansion plans will also include an added presence for the company in Canada.

“As part of our focus on North America, we will be supporting Canada from our N.J. office at the moment,” he said. “We are already engaged with key system integrators in the Canadian market and once we hit critical mass, we will probably hire a RSM (regional sales manager) for the Canadian market.”