Optiv Security recently announced it has appointed Debbie Heiser as vice president, Canadian services delivery, where she is responsible for growing the company’s in-country security services capabilities to meet the demands of Canadian headquartered organizations and multi-national companies operating in Canada. 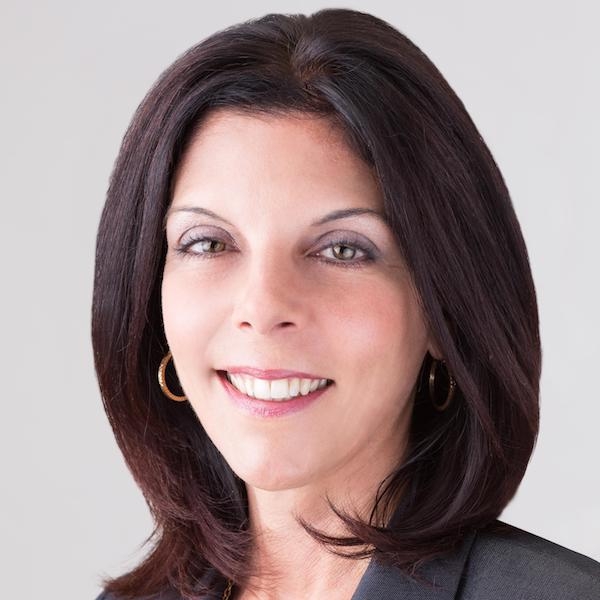 Heiser brings 20 years of experience leading large IT and managed technology services programs for public and private organizations throughout Canada. At Optiv, she previously served as managing executive director — executive advisory, office of the CISO.

The company has also named Daina Proctor as regional director. Proctor will focus on expanding Optiv’s expertise in the National Capital Region and Western Canada — including Ottawa, Gatineau/Hull, Calgary and Winnipeg, among other cities — to help public and private entities based in the region reduce the complexity of their cybersecurity programs while maximizing the efficacy and value of their security investments.

With over 20 years of experience in business engineering, service development and delivery, Proctor most recently served as the director of information security international accounts for CGI. She previously held positions at Nortel Networks and began her career at EDS.

Optiv began making investments to expand its local cybersecurity capabilities in Canada in 2016. In 2017, the company acquired Conexsys, a Toronto-based security solutions provider.

Earlier this year, Optiv was named as a major player on the IDC MarketScape: Canadian Security Services 2018 Vendor Assessment.

“When we began to grow our expertise in the Canadian market a few years ago, our goal was to bring a new and better approach to cybersecurity in Canada — one that takes an ‘inside out’ risk-centric approach to security, where security investments are driven by corporate objectives rather than fear of external threats and vulnerabilities,” said Cheryl McGrath, Optiv’s area vice president and GM for Canada. “This unique approach has resonated strongly, leading to an 85 per cent increase in services revenues in Canada from 2016 to 2017, and Debbie and Daina’s appointments are the next logical steps in our journey.”

Additionally, Osman Baig has joined Optiv as a regional director in Toronto. Prior to joining Optiv, Baig was a senior major account executive at Mimecast.