Liberty Lake, Wash.-based OpenEye launched a new Web services platform at ISC West — a project had been in development for three years, according to the company's founder and CEO Rick Sheppard. 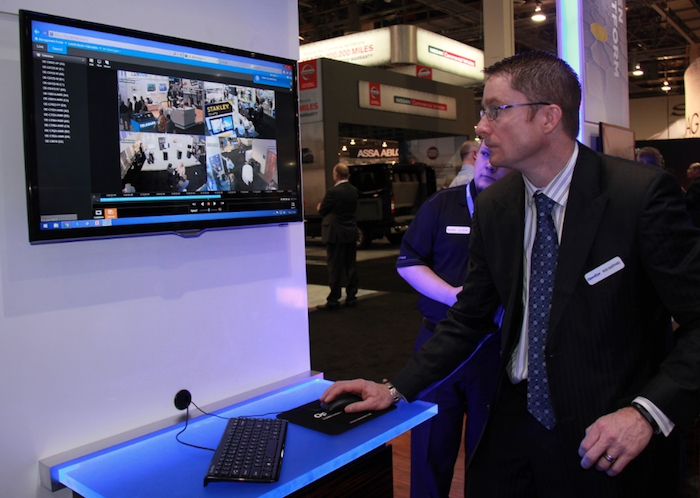 The platform consists of a server, web client, VMS, mobile app and NVR appliance and enables video to be stored locally while still accessible from the Cloud.

“I like to think of it as all the benefits of the Cloud without the limitations,” said Sheppard during a demo session at the OpenEye booth at ISC West. “When you start with big, beautiful videos as your premise . . . video needs to remain on site.” The new NVR was engineering to be Cloud-accessible and permissions can be managed centrally from the OpenEye Web Services (OWS) site. The data is encrypted and users require multi-factor authentication. The service prevents unauthorized users from opening an inbound port.

The system is suitable for customers who operate multiple locations or have a lot of users, Sheppard added, such as retail, education or health care.