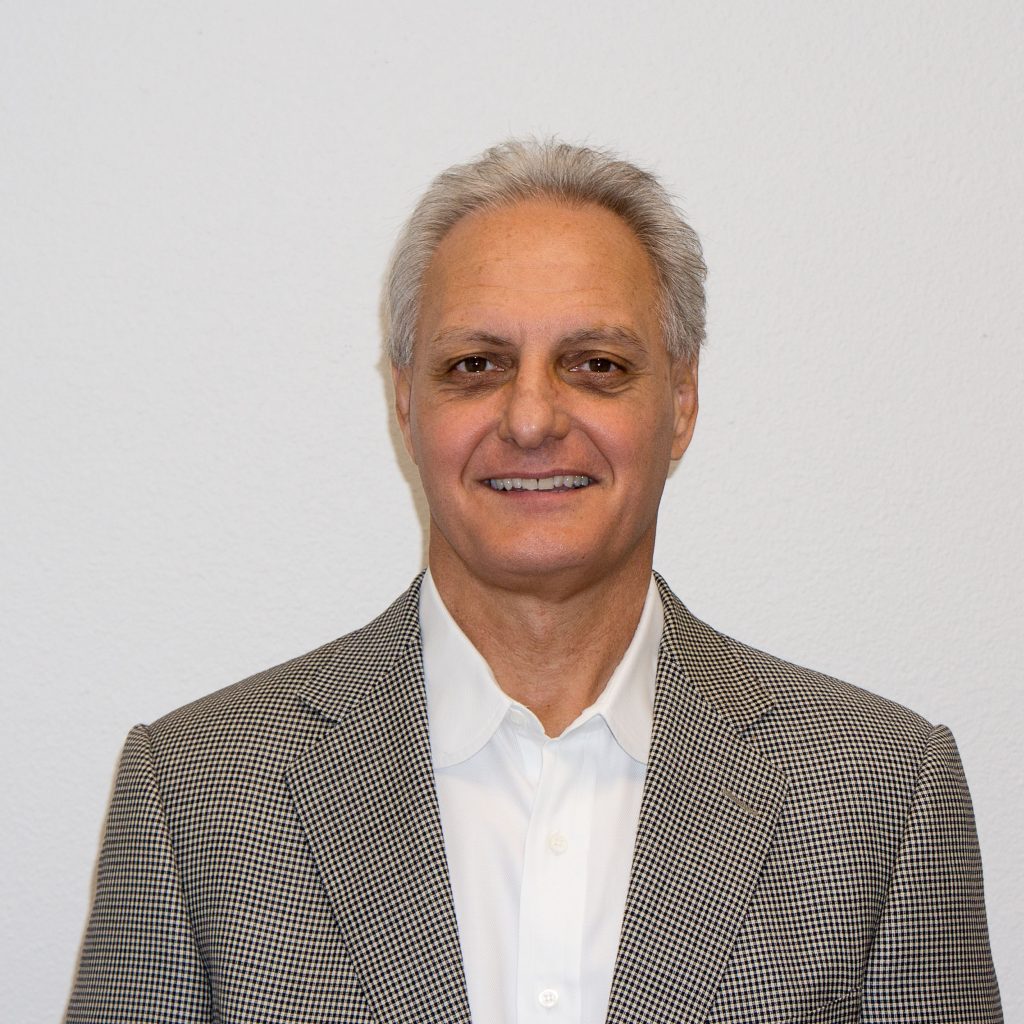 Wagner began his career in the industry in 1986 as VP of Sales & Marketing for Checkpoint Systems. He moved on to become the COO with HID Global for 8 years. In 2009, Wagner became the president of Mercury Security.

“Open Options has worked with Steve for a number of years at both HID and Mercury.  Steve is a well-respected professional and Open Options will benefit from his long and distinguished career in this industry,” said Steve Fisher, Open Options founder and CEO, in a prepared statement.