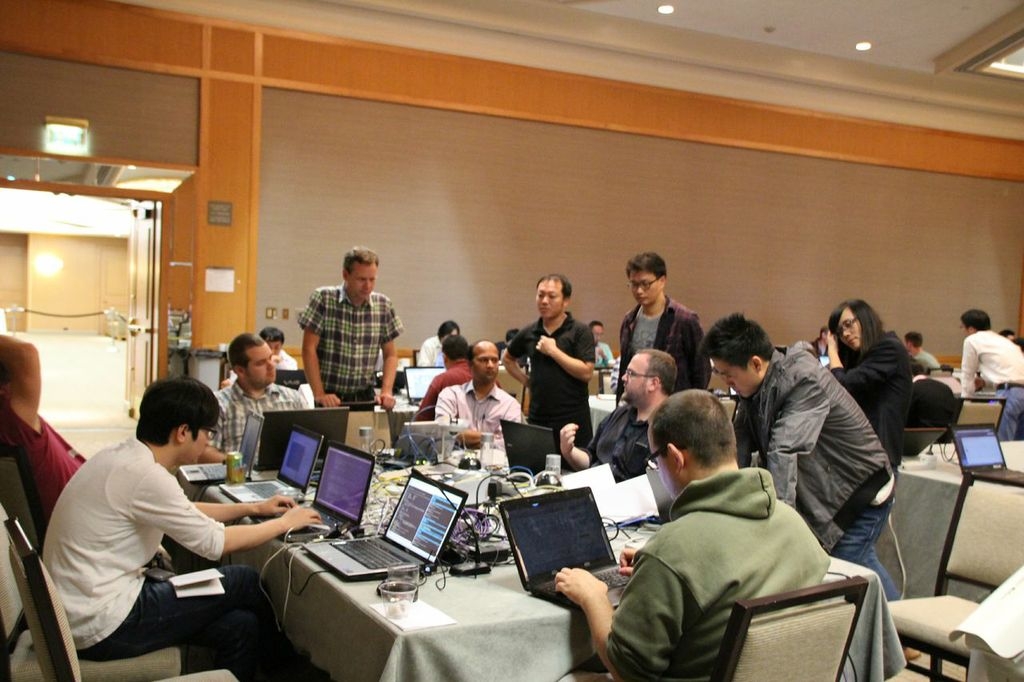 Held in San Diego, Calif., USA, the three-day event featured more than 3000 hours of product testing and assessment of ONVIF Profiles S for video and audio streaming, Profile G for recording and playback, as well as for devices using a combination of the two Profiles.

“With Profile G nearing its final release, interest is ramping up among developers who brought several Profile G-related test devices to the plugfest,” said Canon’s Takahiro Iwasaki, Chairman of the Taskforce – Developers’ Plugfest, part of ONVIF’s Technical Services Committee. “ONVIF’s Developers’ Plugfests continue to serve as a great opportunity for companies to bring their products for testing in a trusted, supportive environment.”

Following on a process begun at a plugfest in Italy last March, participants conducted User Scenario Testing, which allowed a client — connected with multiple devices such as a video management system, NVR and/or IP camera — to verify its ONVIF interoperability based on end-user scenarios.

The next ONVIF Developers’ Plugfest is scheduled to take place in Japan in February.