While Bill 148, or the Fair Workplace, Better Jobs Act, has been the centre of attention because of the minimum  wage  increase that recently took effect, the “Scheduling”  provision of the Act, which will take effect Jan. 1, 2019, is also generating some concern. 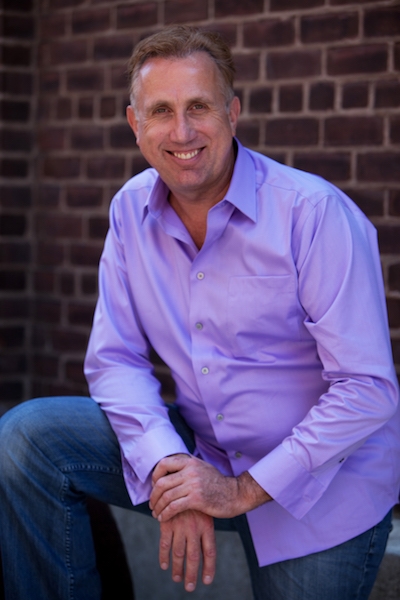 Under the “Scheduling” provision of the Act, employers will be required to pay wages to an employee for three hours of work if:

The shift is cancelled within 48 hours of his or her scheduled start time;

Or the employee is scheduled to be on-call but, despite being available to work, is either not called in to work or works less than three  hours. This will be required for each 24-hour period the employee is called.

In an email to the Ontario Ministry of Labour (MOL), Ed Fitchett, president, Fitch Security Integration, outlined how costly the provision may be for security companies like his that have on-call staff.

“In your proposed scenario,” he wrote, “we would need to pay 365 days times two staff members, three hours each at $45 per hour (what our staff are paid with benefits), which would cost us just under $100,000.00 per year, and there is zero way for us to recoup this.”

Sophie Dennis, Deputy Minister of Labour, responded that the Act “was amended  before receiving Royal Assent to exempt employers from having to provide on-call pay to an employee who was on-call, and not required to work, if the reason for the on-call shift is to ensure the continued delivery of essential public services, such as fire, utility, and snow removal services.”

Dennis did not clarify if security is considered an essential public service.

In an interview with SP&T News, Fitchett elaborated on his concerns.

Fitchett believes the Ontario government’s goal is to help those “at the lowest end of the employment scale, the people that are at minimum wage…that are probably kept sitting at home waiting to know if they have a shift to work.”

“I do get that part of it because if you’re going to hold somebody at home waiting to be called…they should absolutely be paid,” he says.

However, in the security industry, most on-call staff are paid over the minimum wage and work full-time, he explains.

If this Act comes into effect as it is now, Fitchett says companies will have to offset the cost by raising their rates.

But Fitchett’s concern extends beyond the security industry to other trades, who he says will be impacted because they are required to have on-call staff.

“The way that [the provision] is written is so wide in scope that it captures everyone who has somebody waiting on call, whether it’s an electrician, a plumber, a heating/air conditioner [professional], IT guy, a roofer, a security guy, a security guard,” he explains.

Stephen Sell, president of the Ontario Electrical  League, says that since the bill has already passed, the association is focused on educating its members about its nuances.

Despite this, electrical contractors are also concerned about the bill’s impact.

In a letter to the editor published in Electrical Business Magazine (which, like SP&T News, is an Annex Business Media publication), Jon  R., a licensed electrical contractor, wrote, “One  big concern is the change in the  requirement for 3-hours of pay for being-on call. Any contracting company offering 24/7 emergency trade services (electrical, fire, sprinkler, HVAC, locks, security, plumbing, etc.) will face massive costs for having technicians on-call to handle emergency service.”

“Bill 148’s changes provide for the same 3-hour payment to be made to an on-call employee who was not sent out as the employee who was called out and actually completed work,” he continued. “Why would any employee do any after-hour work when they are being paid the same for having done no work?”

Like Fitchett, he believes rates will have to increase to offset the cost. “The implications of this specific item are scary for contracting company owners,” he concluded.

When asked for a response regarding the potential increased costs, a spokesperson for MOL said in an email, “Any increases in the costs associated with doing business do not fall under the purview of the MOL or the legislation administered by the ministry.

“The ministry is currently working on updating program  procedures  and  our  policy and interpretation  materials, including the development of definitions for terms, such as ‘essential services,’ as they relate to the enforcement of these new rules,” the spokesperson added.

Fitchett has not received any further response from the MOL and has shared his concerns through the Canadian Security Association (CANASA).

Patrick Straw, executive director of CANASA, says that although some members
are worried about the cost, he has not had much correspondence about the issue. “We were expecting to get a lot more blowback,” he says, adding he is unsure why members have not brought up the issue with more fervour.

“It sort of surprised me because it seemed to me something that could be costly to certain sized businesses.”