NVIDIA says it is exhibiting at ISC West this week for the first time and showcasing some of its latest IVA-related, AI technology for smart and safe cities. NVIDIA is joined by 15 of its partners including IBM and Hikvision, who are also demonstrating new products powered by NVIDIA. 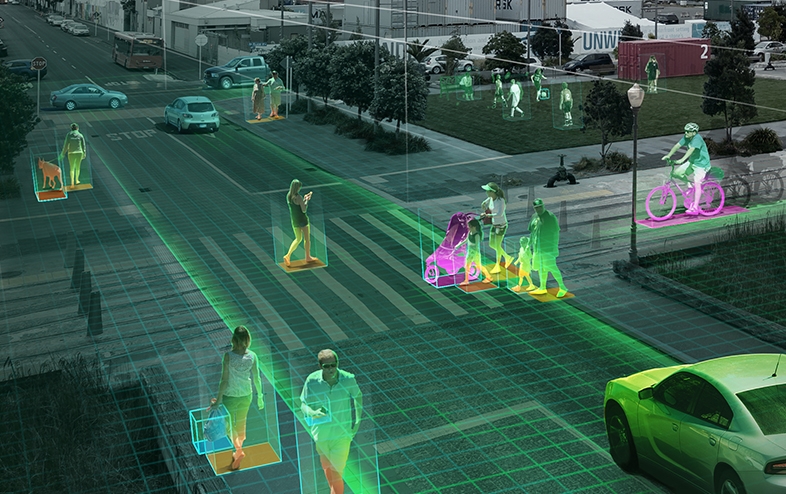 “Among the 20-odd demos in our booth are the latest robotic guards and security drones,” NVIDIA says, including object recognition software and NVIDIA’s edge-to-Cloud GPU computing platform.

Aeryon is demonstrating unmanned aerial systems for public safety and Aqueti has its 100-megapixel super camera for wide-area surveillance at the booth. Avigilon will be detailing its deep learning AI video search technology, BriefCam will be focused on its “fast video review and search”, Dahua has its pedestrian and vehicle detection and feature recognition and Hikvision will also be showing its pedestrian and car detection and recognition.

Other partners and their products at the NVIDIA booth include: