Vivint, the home automation services company, has announced the appointment of David Bywater as the company's new chief operating officer. In this position, Bywater is responsible for the daily operations of the company, including customer operations, human resources, field service, and supply chain. 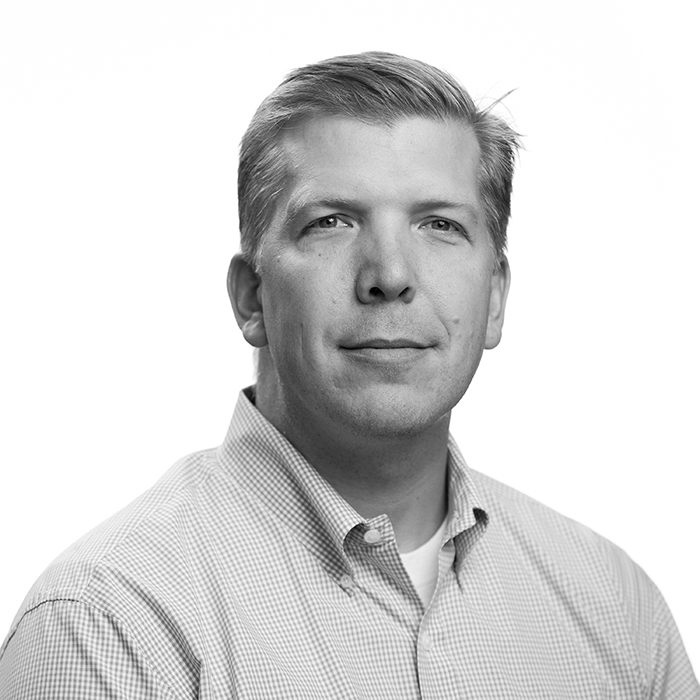 For the past 20 years Bywater has consulted with and run some of the most innovative and dynamic companies in the world and brings a strong track record of rapidly expanding small, medium, and large enterprises.

“We are excited to welcome David to our team,” said Vivint’s president, Alex Dunn. “He has been extremely successful taking organizations to the next level. And because innovation and growth are trademarks of Vivint’s culture, we felt his expertise and skillset were the perfect fit for our company as we continue to expand.”

Before joining Vivint, Bywater spent 10 years working at Affiliated Computer Services (ACS), one of the largest BPO and ITO companies in the world. During his tenure with ACS, he ran many of ACS business units, which encapsulated more than 60 different companies ranging from $10 million to over $400 million in annual revenue. ACS grew from $3 billion in annual revenue to more than $8 billion and was acquired by Xerox in 2009.

Most recently, Bywater served as an Executive Vice President and Corporate Officer for Xerox and was the Chief Operating Officer of its $1.8 billion State Government Services Business which. This division experienced significant growth and transformation under his leadership. Bywater holds a Bachelor of Science degree in economics from Brigham Young University and an MBA from Harvard Business School.

“This is a dynamic technology company with ambitious goals and a fantastic track record,” says Bywater. “I’m excited to be a part of this exceptional executive team and to contribute to Vivint’s continued success.”

“Our executive team is one of the reasons Vivint is a success,” says CEO Todd Pedersen. “During the 13 years we’ve been in business, Vivint has become one of the fastest growing companies in our industry. I have high expectations that with the talent and drive we¹re bringing to the team, the goals we’ve already achieved are just the beginning.”

Todd Thompson, Vivint’s new chief information officer (CIO), was hired in July and is responsible for companywide information technology (IT) functions. Thompson has more than 20 years of IT leadership experience with technology companies like Starwood Hotels and Resorts Worldwide and JetBlue Airways.

Todd Santiago also recently joined the company as chief sales officer to lead all sales efforts at Vivint. Before Vivint, Santiago served as president of 2Gig Technologies. He holds an MBA from Harvard Business School.