FST Biometrics has announced that Avi Naor, a member of FST's board of directors, has made an investment in FST Biometrics and has been appointed chairman of the board. 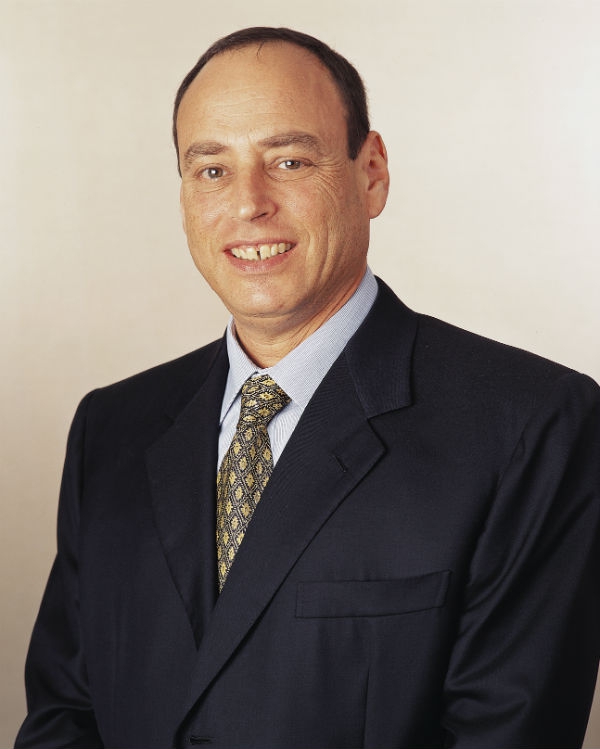 “As a member of FST Biometrics’ board of directors, I have seen the significant interest that tier-one customer prospects have shown in the company’s game-changing technology and offerings,” said Naor. “I look forward to working with the outstanding leadership team – headed by FST’s founder and CEO, Aharon Zeevi Farkash – to take the company to the next level.”

FST Biometrics has been experiencing growth in recent months. The company announced that it has increased its customer base by 30% in the past 12 months from the financial, corporate, health and real estate markets. In addition, FST Biometrics says more than 1.5 million successful identifications are taking place each month around the world with its IMID access system.

Naor is one of Israel’s first hi-tech entrepreneurs. He served as CEO and president of software giant Amdocs, which he co-founded, from 1995 until 2002. Naor led the company’s IPO in 1998 and is credited with building the company into the multi-billion-dollar powerhouse it has become. As part of the Alpha Group investment organization, Naor bought equity in Retalix, Ltd., and served as board chairman from 2011 until 2012, when Retalix was sold to NCR.

“From his outstanding leadership at Amdocs to maximizing the value of Retalix, and, of course, his impactful work with Or Yarok, Avi Naor has demonstrated the winning combination of vision and passion that virtually ensures significant growth and achievement for any organization he touches,” said Major General (Res.) Farkash. “We look forward to Avi playing a major role in our future success and expansion.”