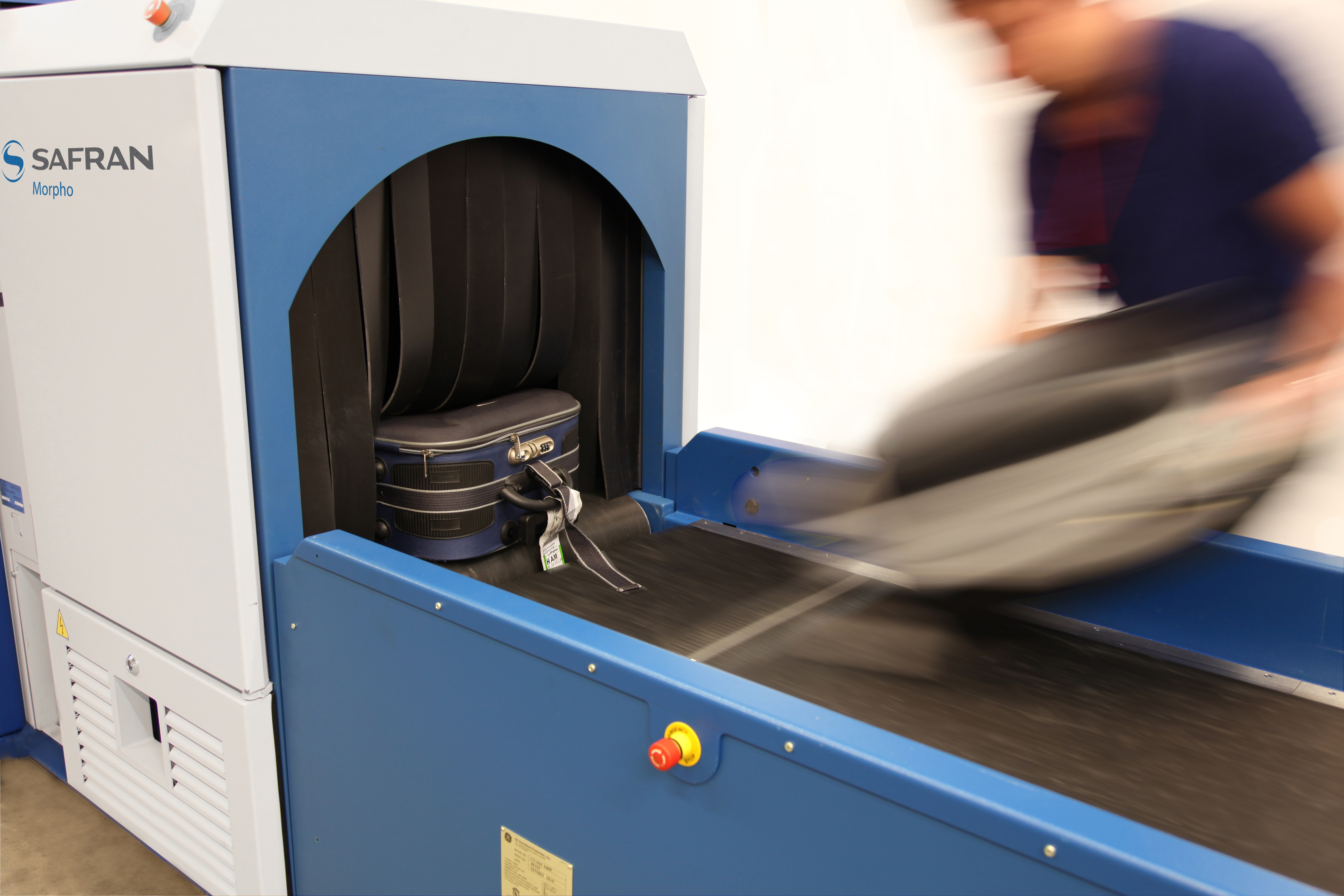 Part of a five-year standing offer announced in 2013, Morpho Detection recently delivered two compact CTX 5800T and will supply three high-speed CTX 9800 DSiT EDS to screen hold baggage at airports in Canada later this year. To date, this standing offer has resulted in 19 CTX 5800 and 20 CTX 9800 being delivered and installed at airports throughout Canada.