Mission 500, a charitable organization engaging security professionals to sponsor needy children through the World Vision organization, has announced the winners of its annual Humanitarian and Corporate Social Responsibility (CSR) awards. 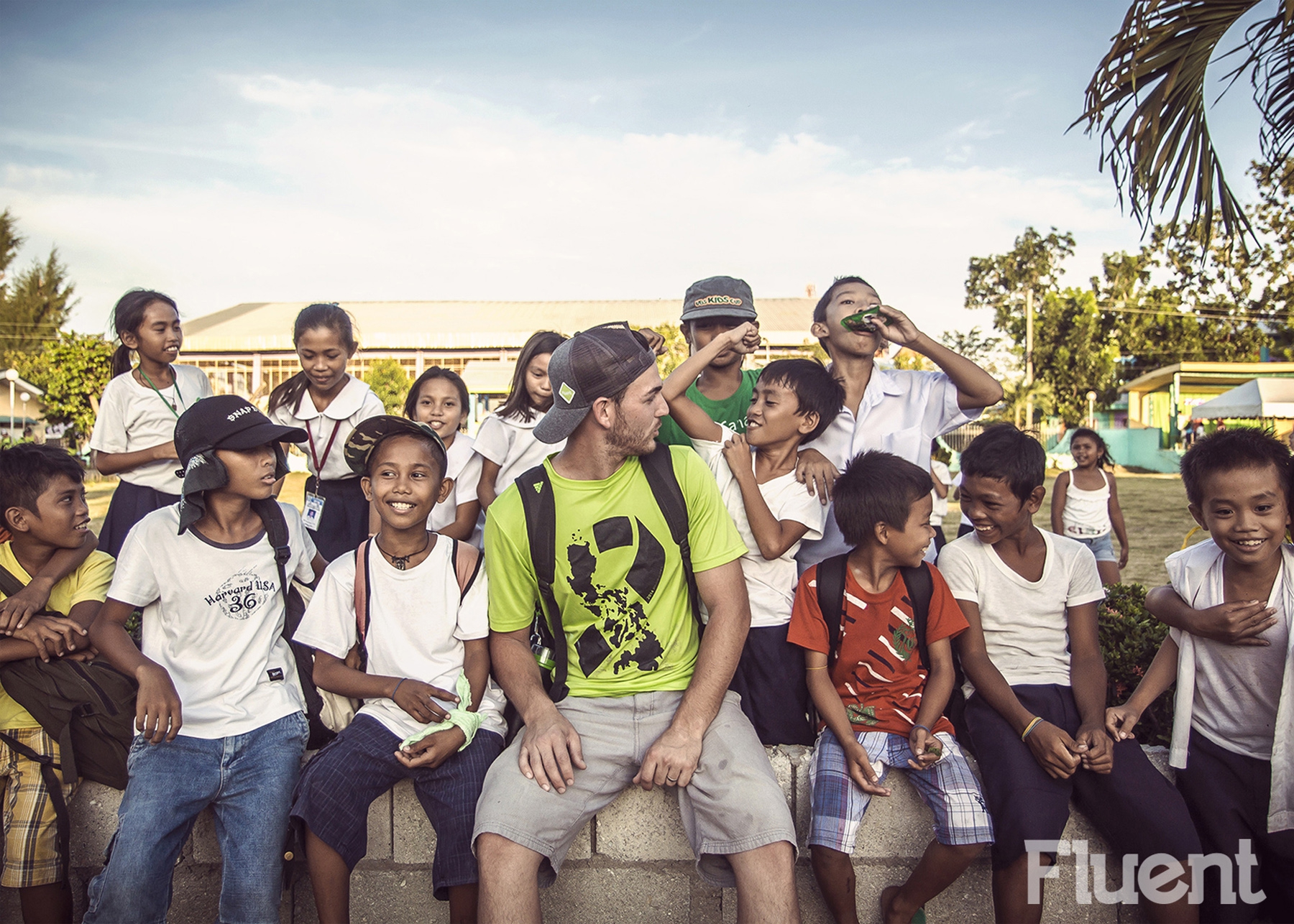 The CSR and Humanitarian award will be presented on April 16, 2015 at ISC West. The presentation will be at 5:00pm at the Security 5K reception area in the concourse adjacent to the Expo hall entrance of the Sands Convention Center. All are welcome.

Fluent Home is being honoured with the 2015 Mission 500 CSR award, which honours companies in the security industry that make important contributions to those in need.

Every year since its inception, Fluent Home has made significant contributions to communities and charities across the globe, including participation in yearly charity trips to locations around the world to engage in projects benefiting the local population.

Employees are able to contribute both financially, by donating part of their pay, and by participating in the charity projects. Every employee is given a chance to participate in some small way. Some have traveled around the globe to help rebuild schools, communities and more in an effort to give back and take part in something bigger than themselves.

Every year, a team from Fluent Home selects an area in need of aid and a corresponding project to help the local population, encouraging employees to travel to the site to take part in the service project.

The company’s most recent charity project took place in a community in the Philippines and provided a great deal of assistance to the residents after a local elementary school had been damaged by hurricanes and earthquakes. The Fluent Home team helped rebuild, repaint and re-landscape the school and grounds, creating a better learning environment for children and a more enjoyable place to play. When another hurricane swept through the area a month after the project was finished, the school served as a storm shelter and helped keep the members of the community safe until the storm passed.

Past winners of the CSR Award include Protection 1, Pelco by Schneider, Vivint and Convergint Technologies.

Anne Glickstein was announced as the recipient of the 2015 Mission 500 Humanitarian award, which honours individuals in the security industry who make important contributions to those in need.

Anne currently works for Protection One as a trainer in Dallas, Texas. She is a member of the Military Moms, CSAA, Fara, and TBFAA. She has also worked as a 911 Operator, and an Advanced Emergency Medical Dispatch Operator.

Anne is part of a group of 20 people who trek once a quarter to the Dallas Salvation Army to prepare and serve lunch to locals in need. Over the years Anne has contributed to multiple charities in the Dallas Fort Worth area as well as to a little league football team that didn’t have the money to buy cleats. Anne routinely volunteers in food banks, clothing drives, and toy drives that benefit one of the poorer schools in the community. She also volunteers and packs care packages for the Military Moms group on a monthly basis.

“We are pleased to announce the winners of these awards,” said George Fletcher, Advisory Council Member/Volunteer, Mission 500. “Many people in the security marketplace are generous with their time and support of those in need. This year’s winners deserve our thanks, and serve as role models for all of us to continue these important efforts.”