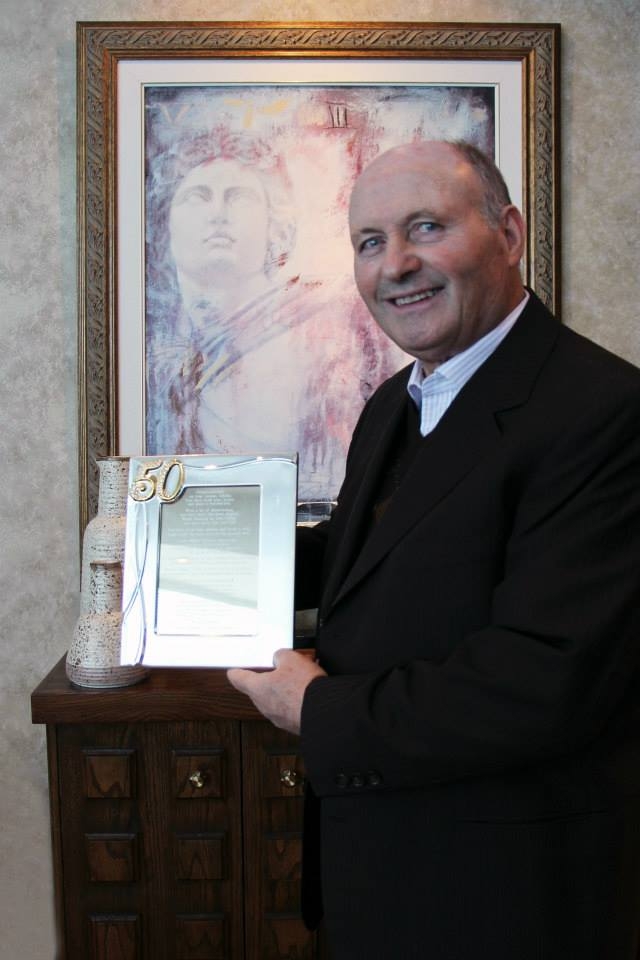 The story of Tony Falbo is that of the proverbial “American Dream”. Tony came from humble beginnings and built a life and a company that he could be proud of through hard work and dedication.

Tony Falbo immigrated to Canada from Cosenza, Italy with his family in 1960. As a 16 year-old in Toronto, his first year in his new country, Tony continued a passion that began in Italy, and took night school classes in electronics at Central Tech Collegiate.

In 1963, Tony entered into the electronics industry with a start-up called Mirtone, a manufacturer of apartment intercom and related systems in Toronto. While Tony’s initial duties included all manner of jobs from general labour and assembly to sweeping the floors, he later went on to become President of the company.

As President, Tony oversaw the change of Mirtone from a 2 million dollar a year business to a 35 million dollar yearly business in the 80s. By 1988 some of Mirtone’s founders had left the business. With innovative and easy-to-use products, Mirtone expanded across Canada and the U.S. This success made Mirtone attractive to larger competitors, and ownership decided the time had come to sell the business. In 1988 Mirtone was sold to General Signal.

The sale of Mirtone and the resulting time off for reflection reinvigorated Tony’s passion for innovation and entrepreneurship. In 1991, Tony’s non-compete agreement had expired and his desire to design and manufacture his own line of products would come to life in a new company… Mircom.

Tony’s vision focused on leveraging the abundance of Canadian engineering and research talent available to develop feature rich, high quality and cost effective systems to protect people and property from fire. He created a business that included all aspects of designing, manufacturing, selling, servicing and supporting fire alarm and communication technology under one roof by one highly focused team.

With the Mircom Group of Companies now a major player in the building solutions industry, it has earned a reputation for excellence, innovation and quality. After fifty years in the game, Tony Falbo, as an innovator, entrepreneur, and humanitarian continues to seek ways to improve the fire safety of future generations of buildings and the people who occupy them.