For the 10th year in a row, Milestone Systems is the No. 1 global VMS vendor by company revenue, according to market research from IHS Markit. 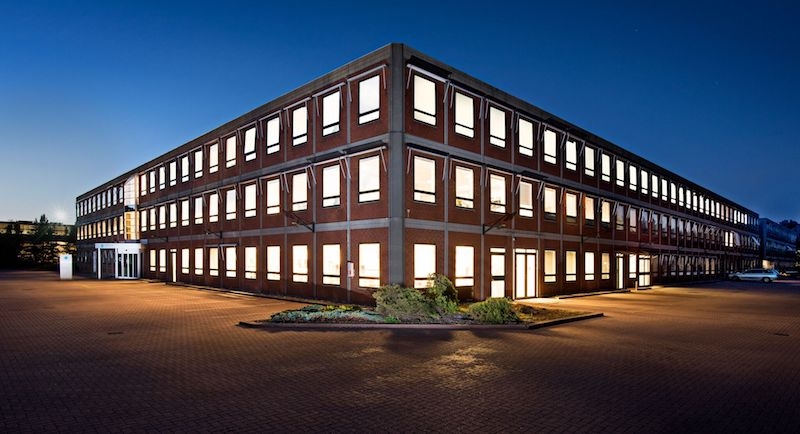 “Milestone Systems had a solid VMS revenue growth of 21 per cent over 2016, which was almost triple that of the market. There is no doubt that our open platform community and partnership business model is the reason for the positive development, and we are proud to be a trusted and reliable partner in the community,” said Lars Thinggaard, president and CEO, Milestone Systems.