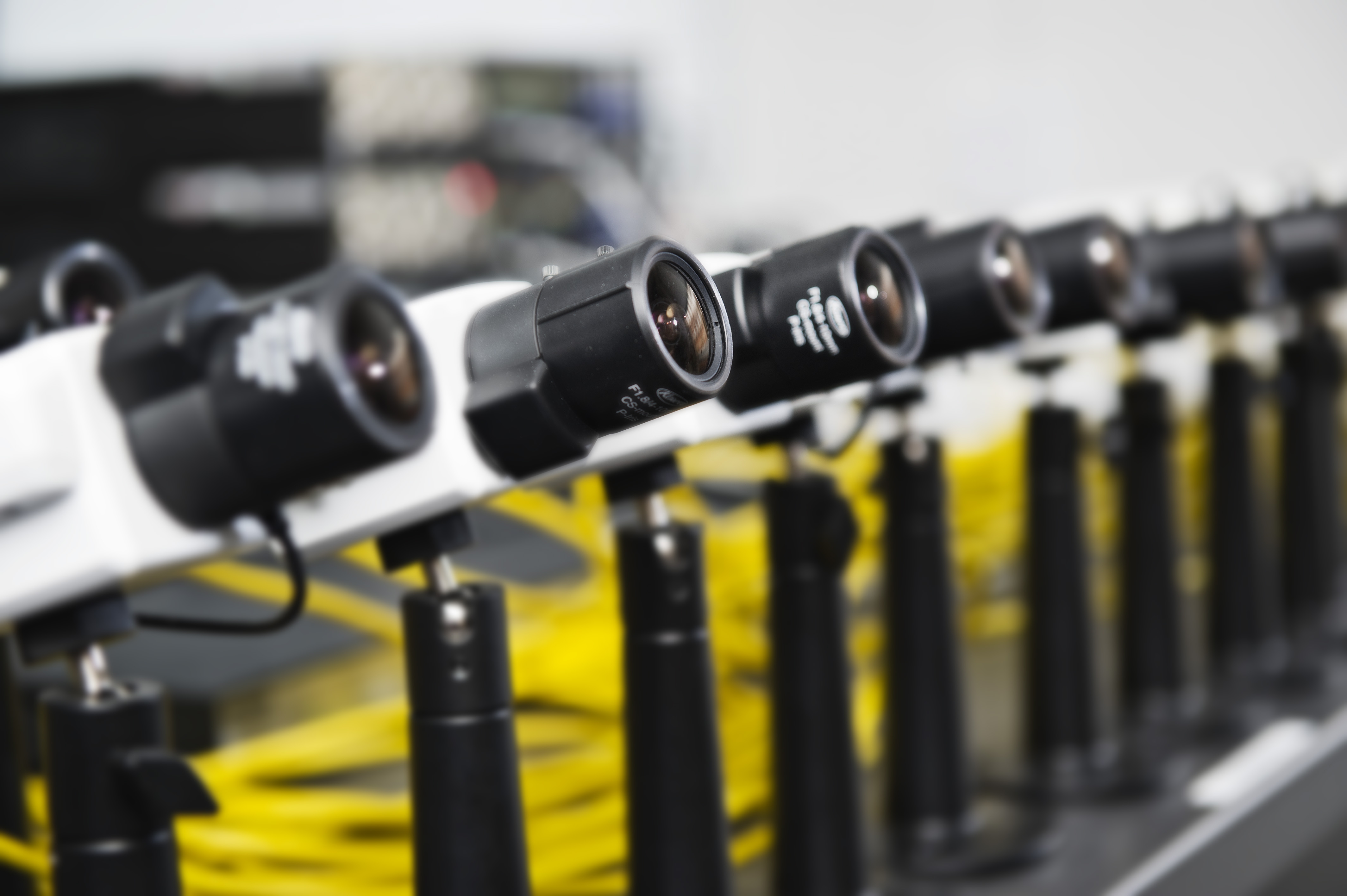 A highlight of this release is support for perspective correction of video from 180, 270 or 360 degree panoramic cameras from Pelco by Schneider Electric. The support is achieved by a plugin to the Milestone XProtect Smart Client. Global unit shipments of 180/360 degree panoramic network camera is forecast to increase by more than 60 percent year-on-year according to research analysts IHS.  Panoramic cameras are predicted to gain market share in verticals such as retail, airports, and casinos, where monitoring wide indoor areas is a key requirement of the video security solution. In these scenarios, the cameras can reduce capital expenditure as fewer cameras are required to cover the same area compared to fixed or PTZ cameras.

The challenge using fisheye panoramic cameras is that the picture from the camera needs perspective correction, which can be adjusted in the camera or in the software. This process called dewarping has several benefits when done in the software as it allows retrospective viewing. This gives the user the ability to go back in time to view the total scene in its original form and then pan, tilt, and/or zoom with corrected perspective within the 360-degree image.

In addition to the support for Pelco panoramic cameras, nearly 200 devices have been added to Milestone Device Pack 8.2. This list of new model support includes cameras from Axis Communications, Bosch and Samsung Techwin. The number of ONVIF-supported devices has increased by 64 now totaling 1271 devices.

The Milestone XProtect Device Pack 8.2 is available now for download from
www.milestonesys.com/support/download-software/