Milestone Systems, an open platform company in networked video management software (VMS), is collaborating with NVIDIA to “provide the next level of hardware acceleration and video processing services in monitoring management”. 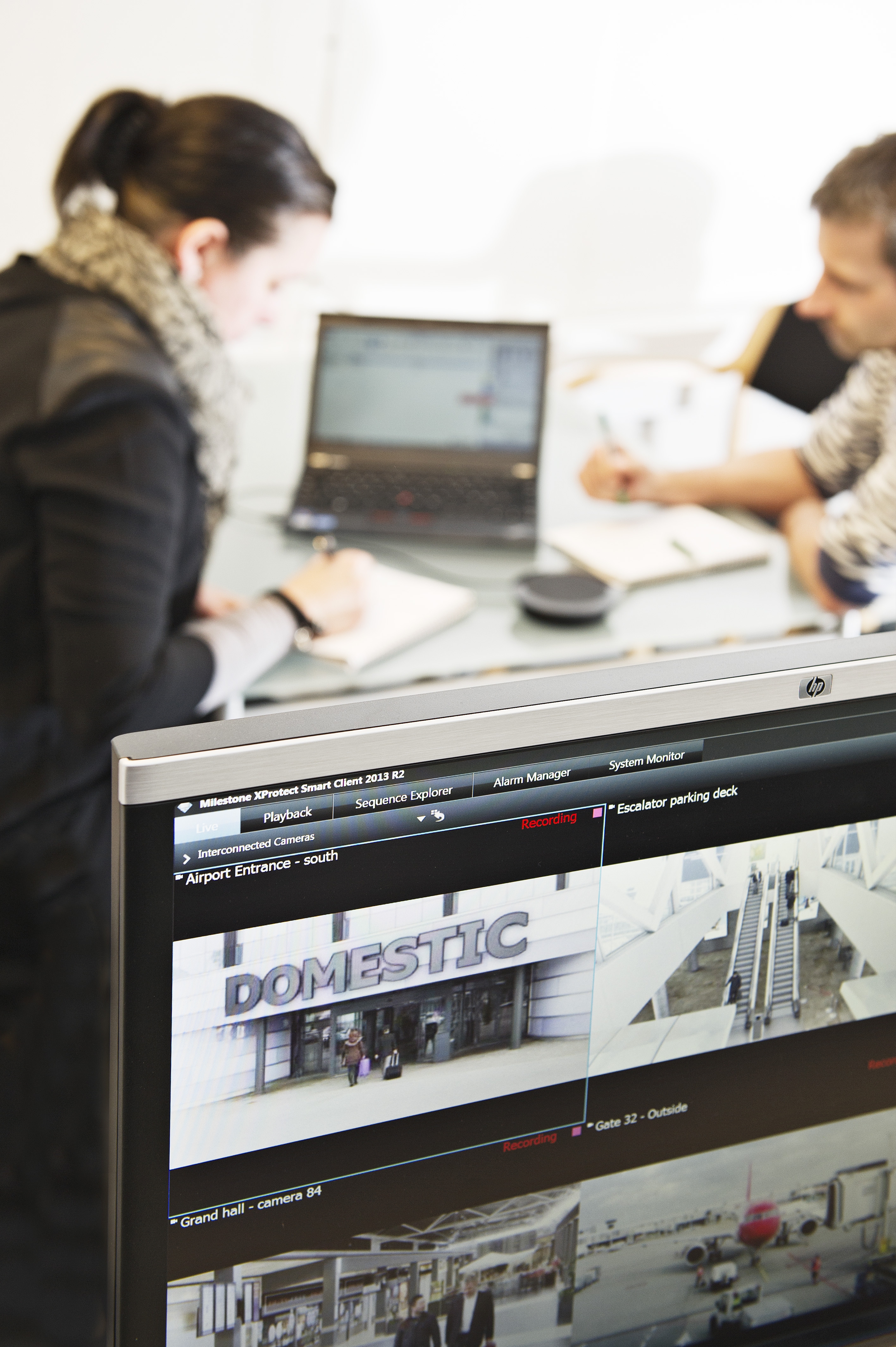 CUDA enables “dramatic increases in computing performance by harnessing the power of the GPU”, Milestone says. GPU-accelerated computing is the use of a graphics-processing unit (GPU) together with a computer’s central processing unit (CPU) to “accelerate deep learning, analytics, and engineering applications”.

The use of hardware acceleration decoding and video motion detection can reduce the number of recording servers needed in large installations, lowering the total cost of ownership (TCO) of an XProtect solution, the company added. By eliminating traditional CPU bottlenecks, limitation and upgrades, Milestone says it can scale servers by adding more NVIDIA GPUs. This extends the life and performance of video surveillance recorders, it adds, which lowers customer costs.

“NVIDIA GPUs are quickly becoming the foundation of intelligent machines, including video surveillance,” said Deepu Talla, vice-president and general manager of the Tegra business at NVIDIA. “Milestone’s work to integrate NVIDIA GPUs and AI capabilities into its next-generation platform will make it easy for its developer ecosystem and customers to take advantage of these revolutionary capabilities.”