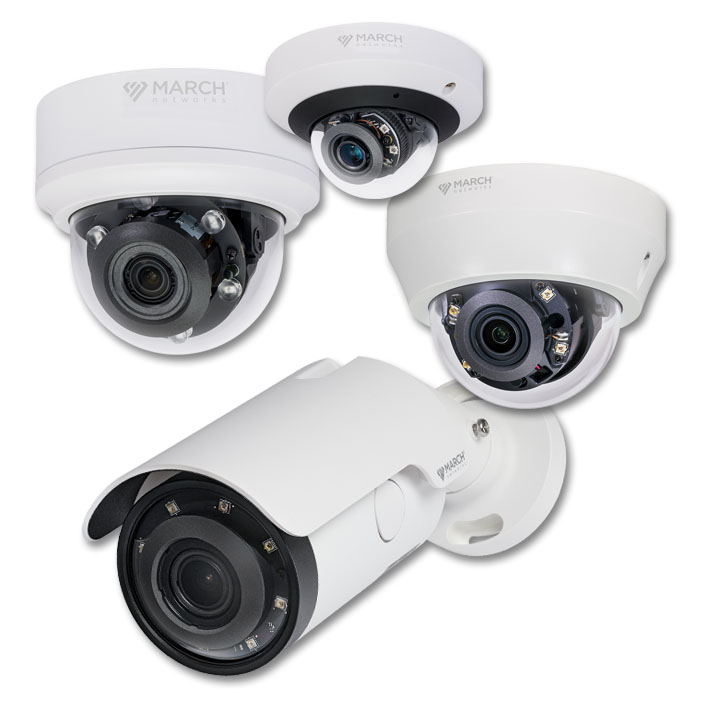 All VA Series cameras also offer a Region of Interest (ROI) feature that allows users to customize compression levels within identified zones. Customers can identify zones of high or low importance in the camera’s field of view and apply additional compression in those zones. When combined with March Networks’ existing Low Bit Rate (LBR) feature, the ROI feature can help customers reduce storage and bandwidth by as much as 65 per cent.

The 2MP versions of the VA Series, along with the VA4 Indoor IR Dome and VA4 Outdoor IR Dome, will begin shipping in August. The VA4 IR MicDome and VA4 IR DuraBullet will ship in September.